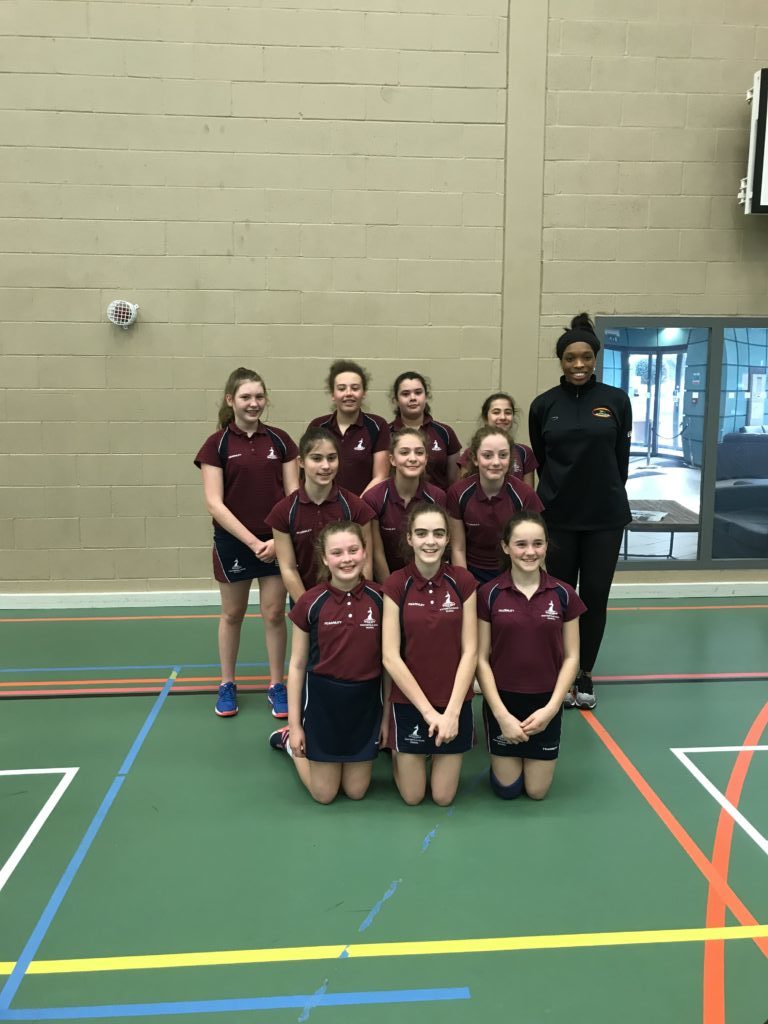 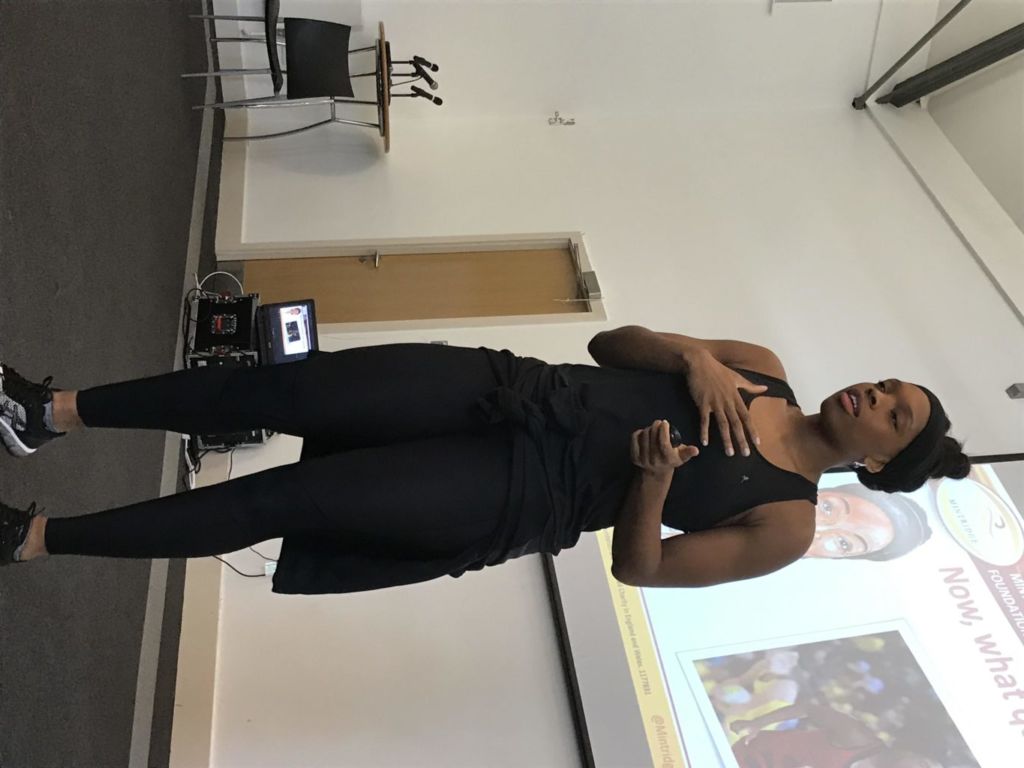 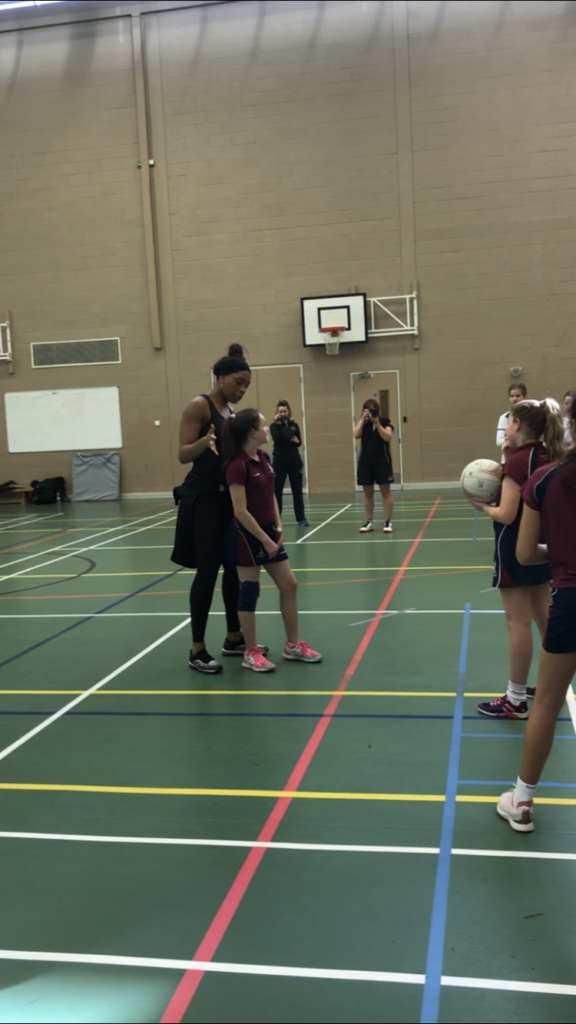 Year 7 and 8 girls enjoyed a great afternoon of netball at Malvern College with England and Team Bath Captain Eboni Usoru-Brown.  Eboni began the afternoon with a motivational talk about her netballing career, describing how she dreamt of playing for England from an early age and the disappointment she felt when she failed to get selected initially.  She talked about the way she kept trying to improve, never giving up and finally being chosen to play for England. She has now gained 96 caps for her country and with great pride showed the netballers her gold medal from the Commonwealth Games in Australia.

The girls then played in a friendly tournament, followed by a skills workshop in the sports hall.  The girls were fascinated by Eboni’s athleticism and skill levels as she demonstrated different drills for them to take part in.  They learnt so much in such a short space of time and thoroughly enjoyed themselves.  It was also lovely to spend time with old Winterfoldian Louise Little who looked after the group for the afternoon.  Louise left Winterfold in 2015 and is currently studying for her A levels.