Have you watched our Winterfold Storytime recordings at home?

We look forward to welcoming everyone to the Pamper & Prosecco Evening at Winterfold later today.

If you haven’t got your tickets yet, there is availability on the door, so please come along with your friends and family and enjoy a wonderful evening of relaxation and pampering!

The winners of our annual ‘Decorate a Pumpkin’ competition are:

Rufus and Clemmie actually grew the pumpkins themselves. Their ingenious idea was to put a cup inside containing coca cola which, when vinegar was added, then spilled out of the mouth of the pumpkins.

Well done to everyone who took part, there are some fantastic entries this year.

The Friends of Winterfold Fireworks Party will be held on Wednesday, 6th November 2019 at 6.00pm. We have an amazing display of fireworks, which will begin at 6.45pm.

The price of tickets is £15 per family and these can be purchased from either the School Office or the Nursery.

As always, there will be the usual delicious refreshments on offer and the children will be selling sweets and glo-sticks in aid of Ncemaneni. We always have a tremendous turnout on the night, so please get your tickets early!

A great time was had by our Years 5-8 pupils who enjoyed an afternoon of theatre, science, music, sport and a tasty supper at Bromsgrove School.

Year 1 have been inspired after their recent trip to Tamworth Castle and are now making their very own castles in Design Technology.

They discovered that Chedworth has some of the most impressive in-situ Roman mosaics in the country, as well as bath-house rooms and hypocaust systems. Our expert guides really brought the villa to life for them as they shared stories of the villa’s history and the more recent archaeological work. The museum had fascinating artefacts, which have been unearthed during on-site excavations, giving pupils an insight into the different religions which would have been worshipped there.

A particular highlight was being able to inspect and handle replica and primary source materials, including bone, pottery, tesserae, metal, shells and building materials – the pupils certainly seemed to relish the “wow” of holding something that was “really Roman”. Pupils also enjoyed participating in a Living History workshop, where they got dressed up as Roman slaves and had the opportunity to learn about Roman medicine as they ground up spices in a mortarium to make a medicine bag to take home. All in all we had a fantastic day out.

We were particularly delighted when Staff at the Villa commented on the impeccable behaviour of all of our pupils – very well done Year 6, you have done yourselves and us very proud!

Year 8 have completed their fantastic animal head sculptures. We have a selection of rhinos, lions, unicorns, zebras, foxes, giraffes and cows on display.

Lots of hard work has paid off and Winterfold now has its very own safari park. 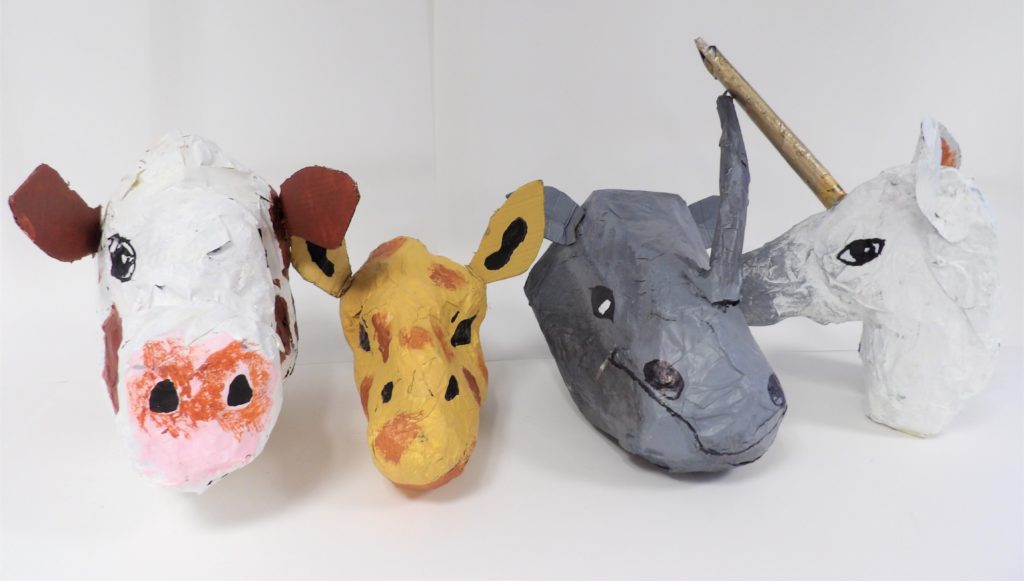 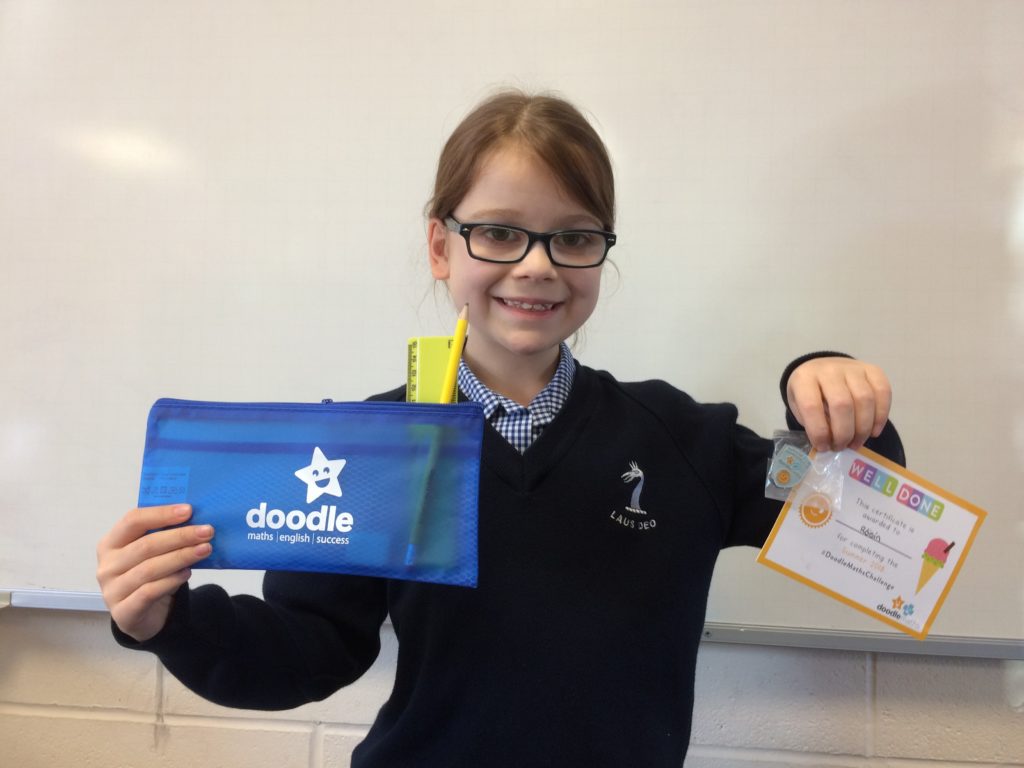