Both pools of teams were very close affairs, with tightly contested matches that could have gone either way in many cases.  Winterfold played some excellent football on a very chilly afternoon and showed a fantastic attitude throughout. It was wonderful to see so many supporters from all schools here supporting their children and adding to the supportive, sporting atmosphere.

The final was contested between RGS The Grange and Hallfield and was a very exciting finale. The teams could not be separated at full time and even after extra time were still locked together. It was only on the fourth round of the penalty shoot out that RGS The Grange emerged as this year’s victors.

Mr James Brinkley, Head of Boys’ PE and Games said “The Matthew Thacker Shield is an important day for us at Winterfold as it is a chance for us to remember and celebrate the life of our former pupil who died in a car accident 10 years ago. It was wonderful to have his Mother, Susie, here with us to present the shield and winners’ medals to this year’s winners.” 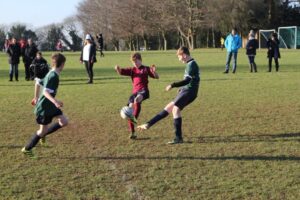 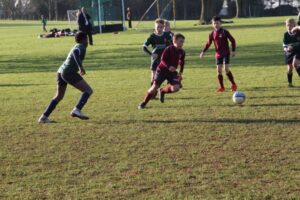 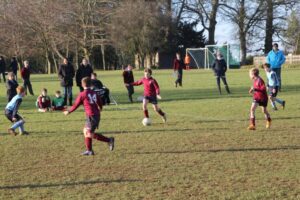 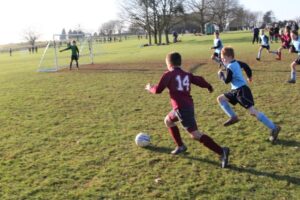 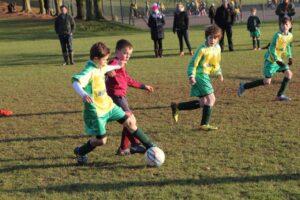 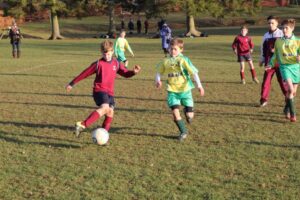 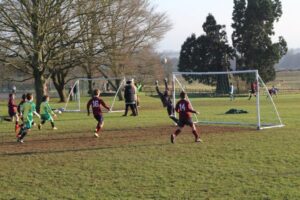 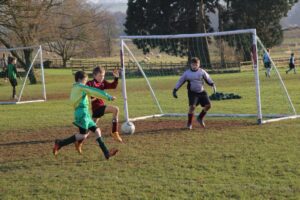 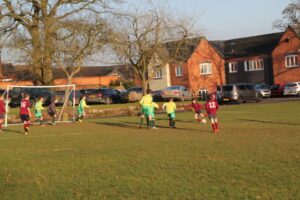 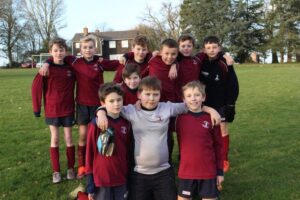