On Tuesday 9th May, Year 5 departed on a Coastal Geography field trip to Swanage.  The weather was good and the children were very proactive and learnt a lot in the ‘outdoor classroom’.

Swanage is at the eastern end of the 95 mile stretch of the beautiful Jurassic Coast World Heritage Site. In their geography lessons, the children have been learning about coastal processes and the features formed as a result of these processes acting on the coastline. The fieldwork acts as an excellent opportunity to reinforce the facts and to see the features at first hand.

After making the journey south, the adventure began with a visit to Corfe Castle. Here the children met their tutors from the Allnat Centre who brought the castle ‘alive’ recalling stories from its long history. From there they took the stream train ride into Swanage and made the short walk to the Allnat Centre.

The next two days involved exploring the coastline.  After walking over the chalk headland of Ballard Down to see the caves, arches and stacks of ‘Old Harry’, everyone played ‘action games’ as a reminder of how they formed.  The rate and direction of longshore drift on Swanage Beach were measured and the pupils looked for evidence of this movement of beach material by checking the height of the sand either side of the groynes. There was an opportunity to see and learn about fossils first hand at Durlston Castle on the limestone headland of Durlston.

On Studland Beach, Year 5 learnt about sea creatures, their habitats and how the unique sand dune environment forms at the back of a beach.  This was followed by paddling and eating ice-creams, of course.

There were plenty of opportunities to develop leadership skills at the Centre.  The children took part in team building tasks such as bush crafting, and pioneering activities involving making a ballista strong enough to compete against other teams.

Outdoor Education has many advantages. Year 5 have gained a great deal from their busy, but enjoyable days in Swanage and will hopefully remember the experience for some years to come. 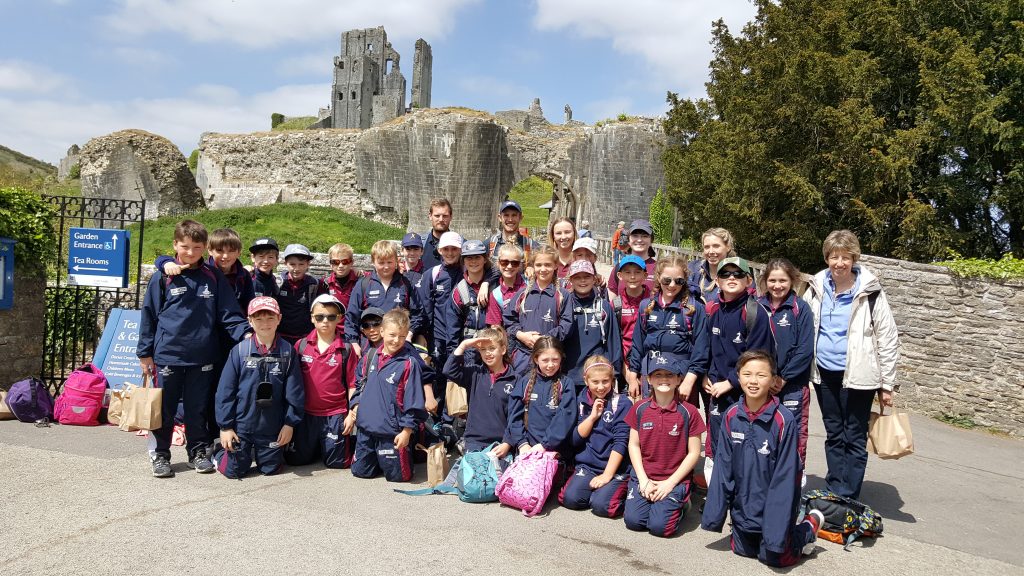 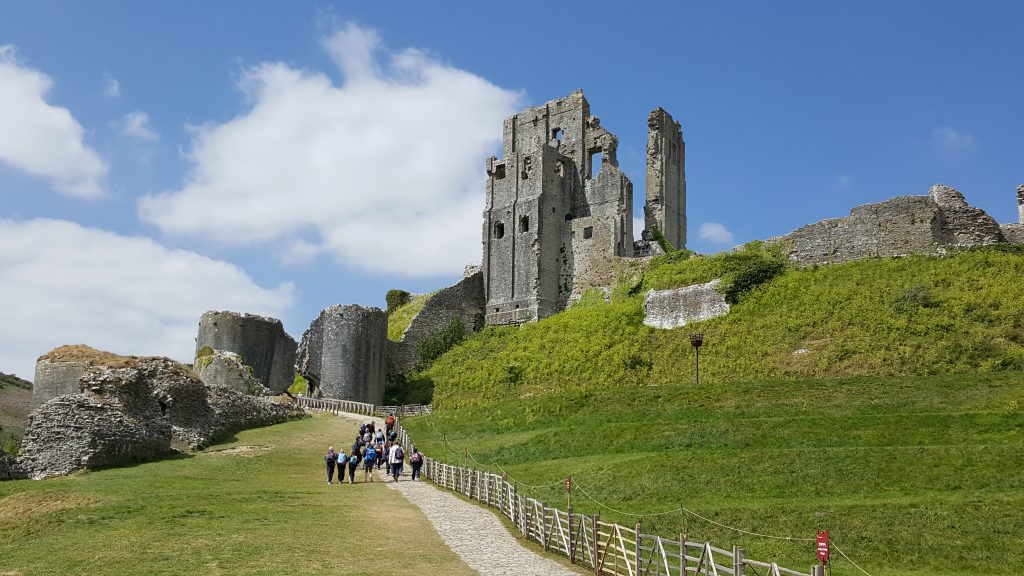 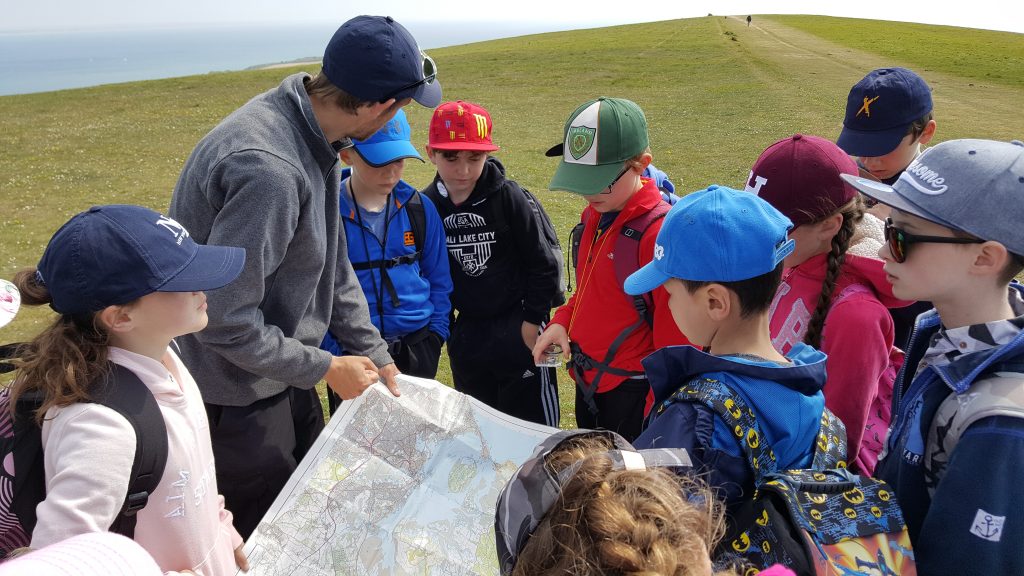 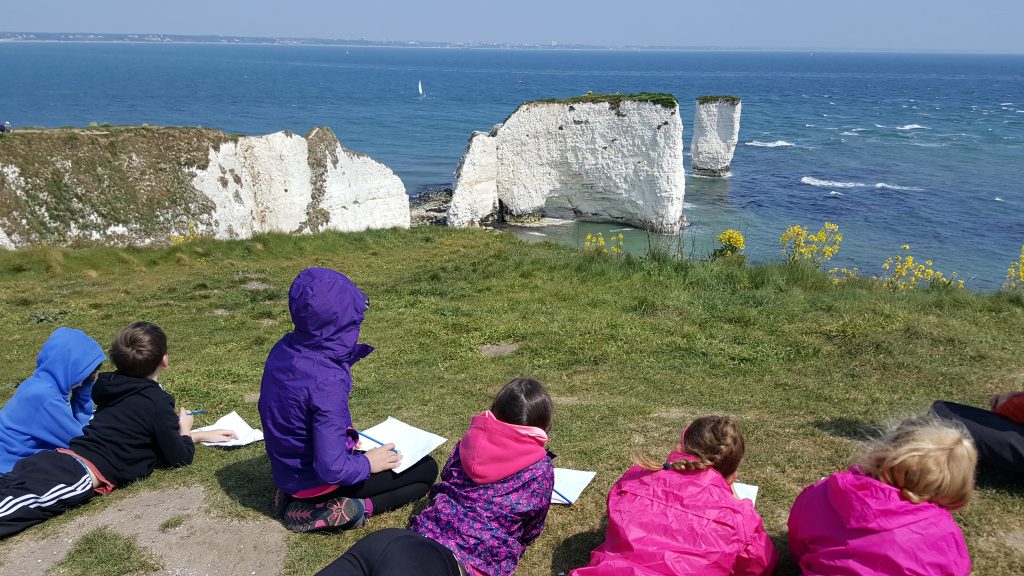 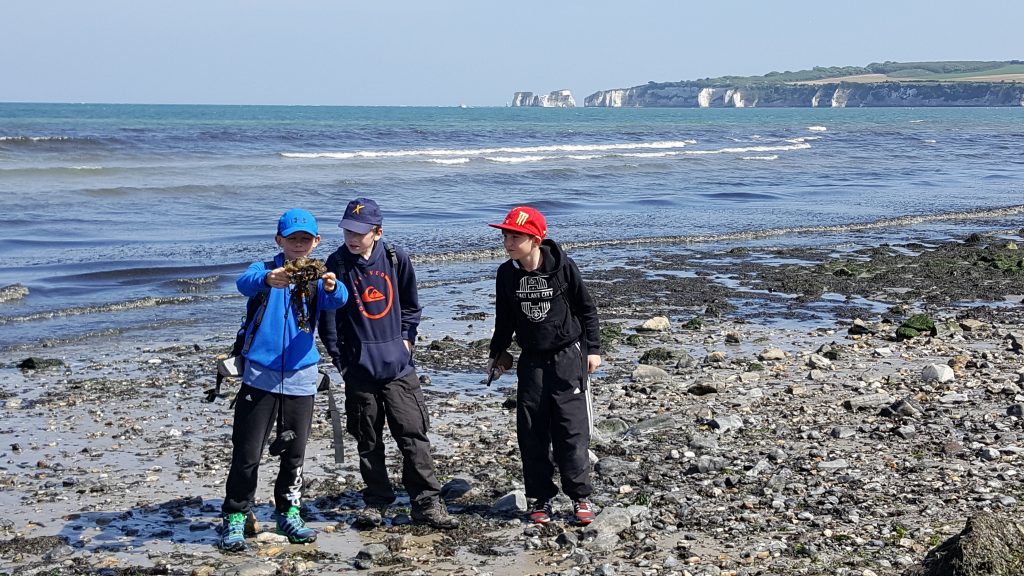 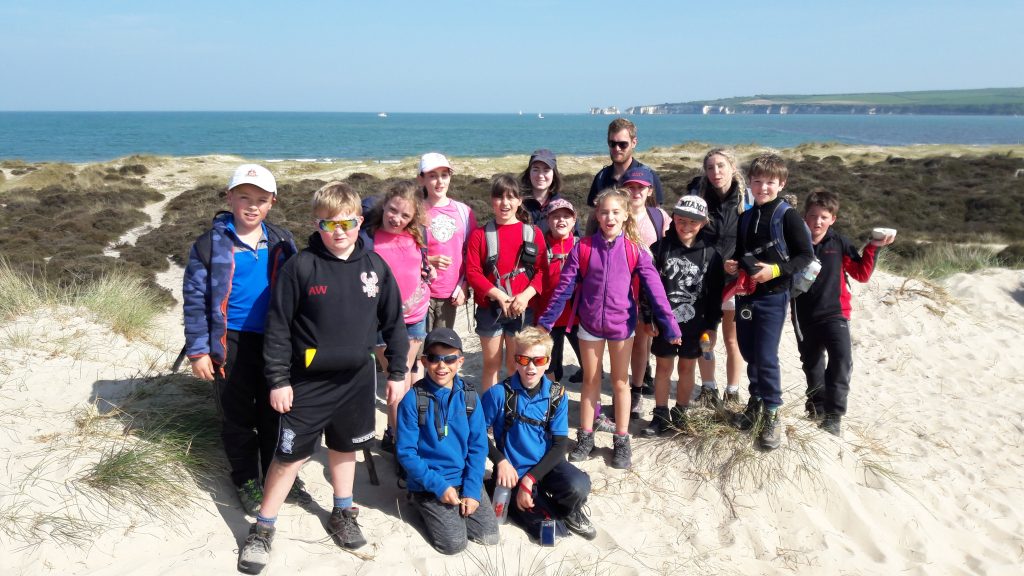 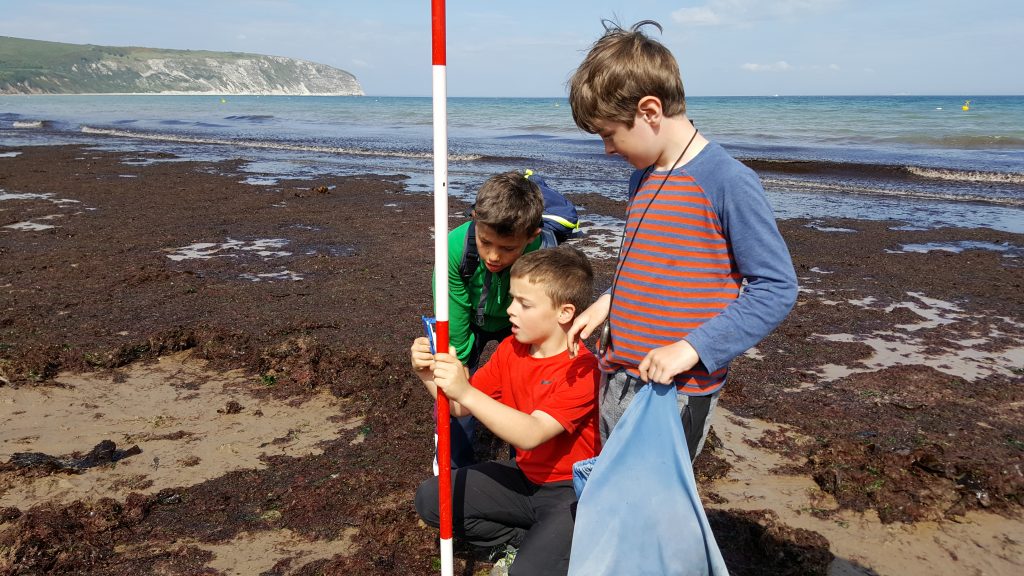 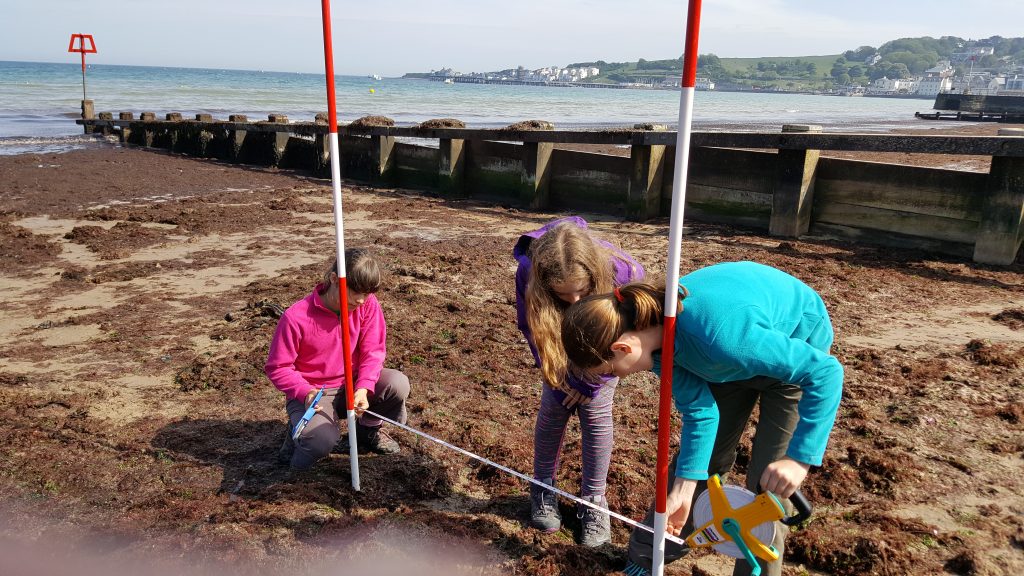 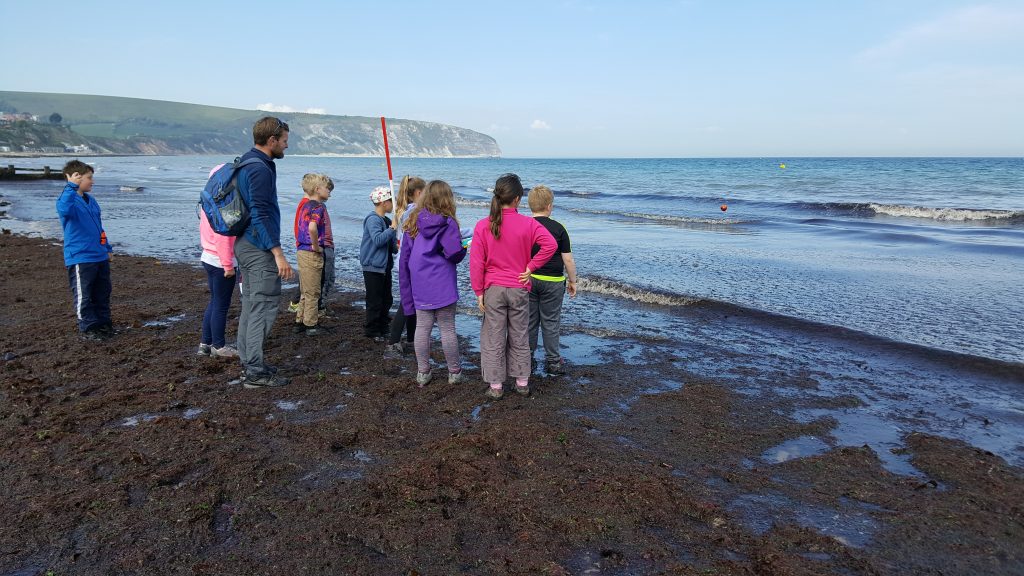 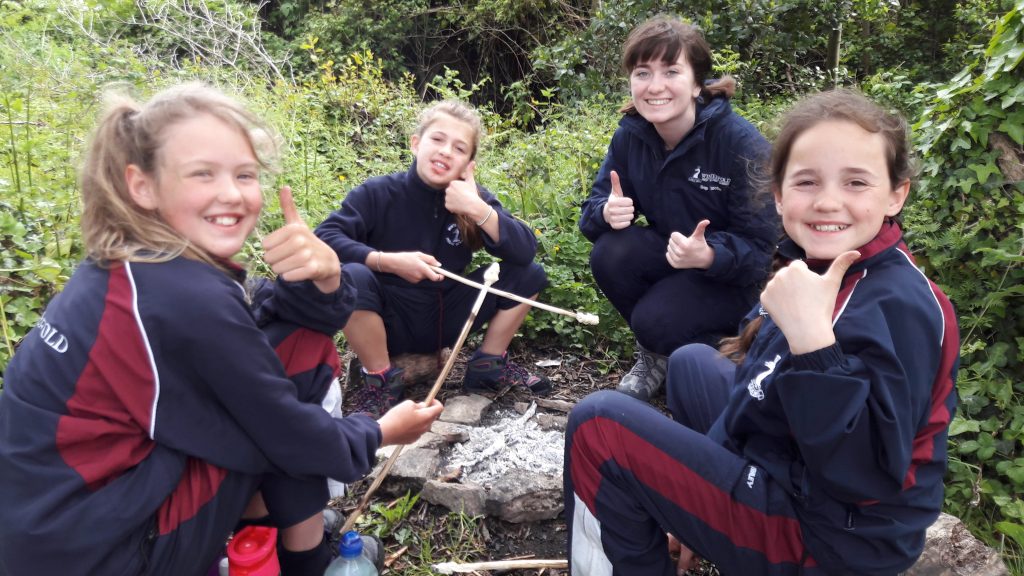 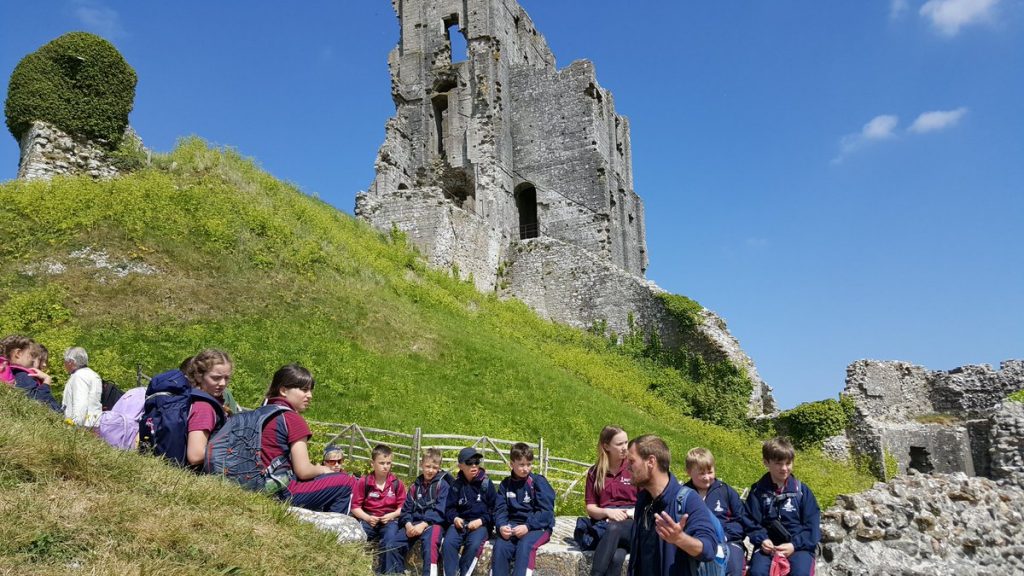 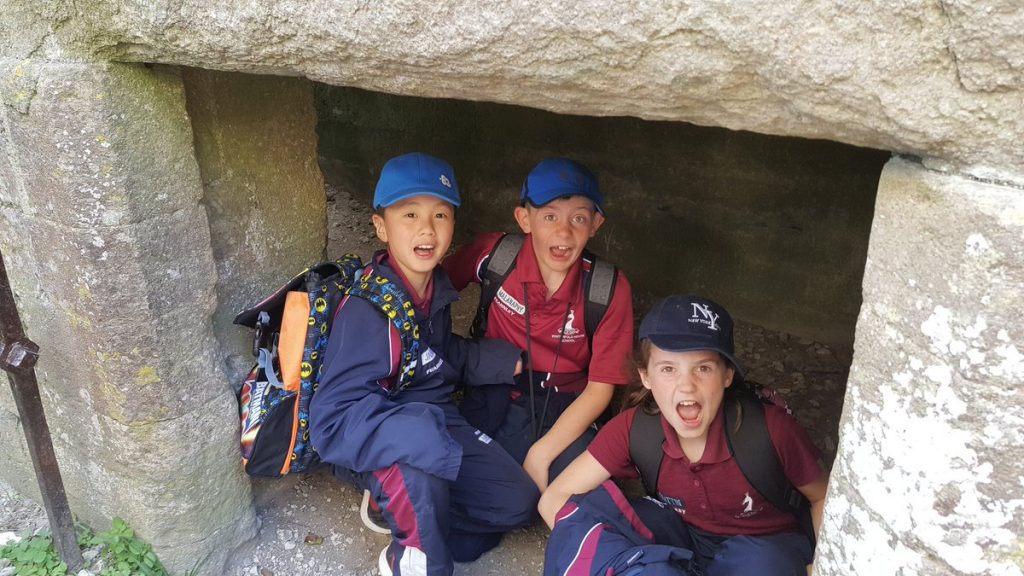 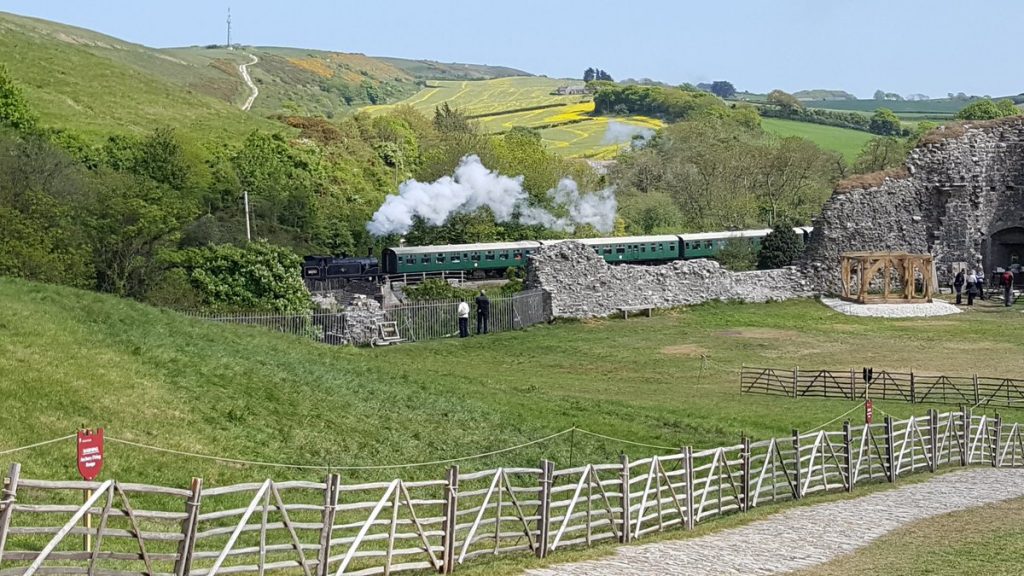 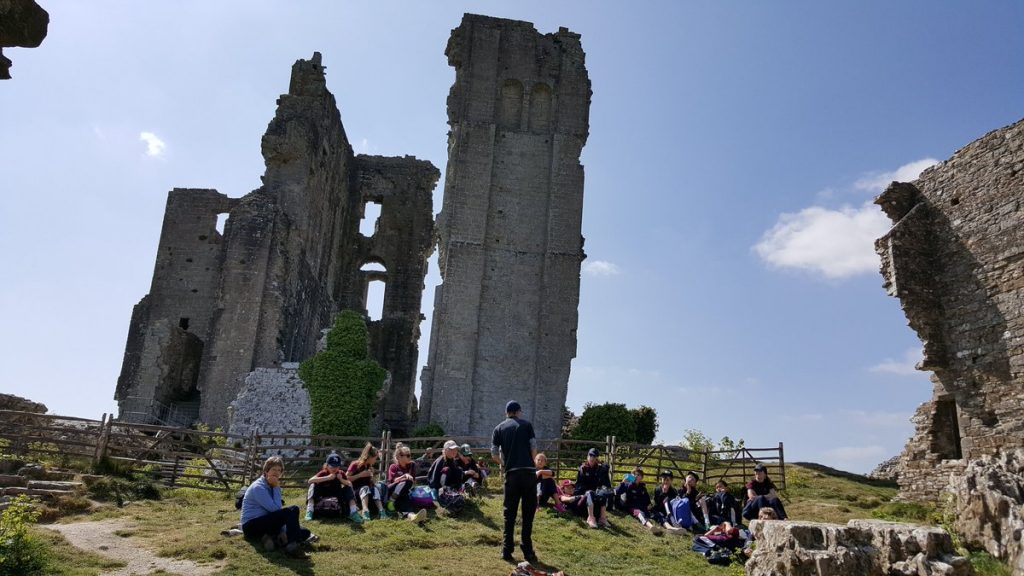