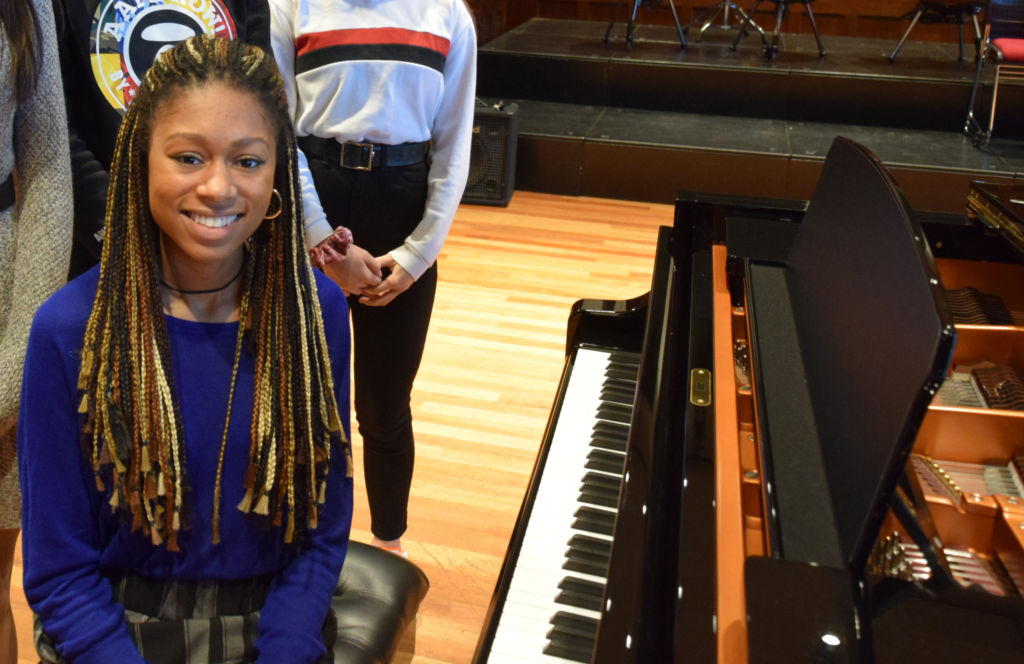 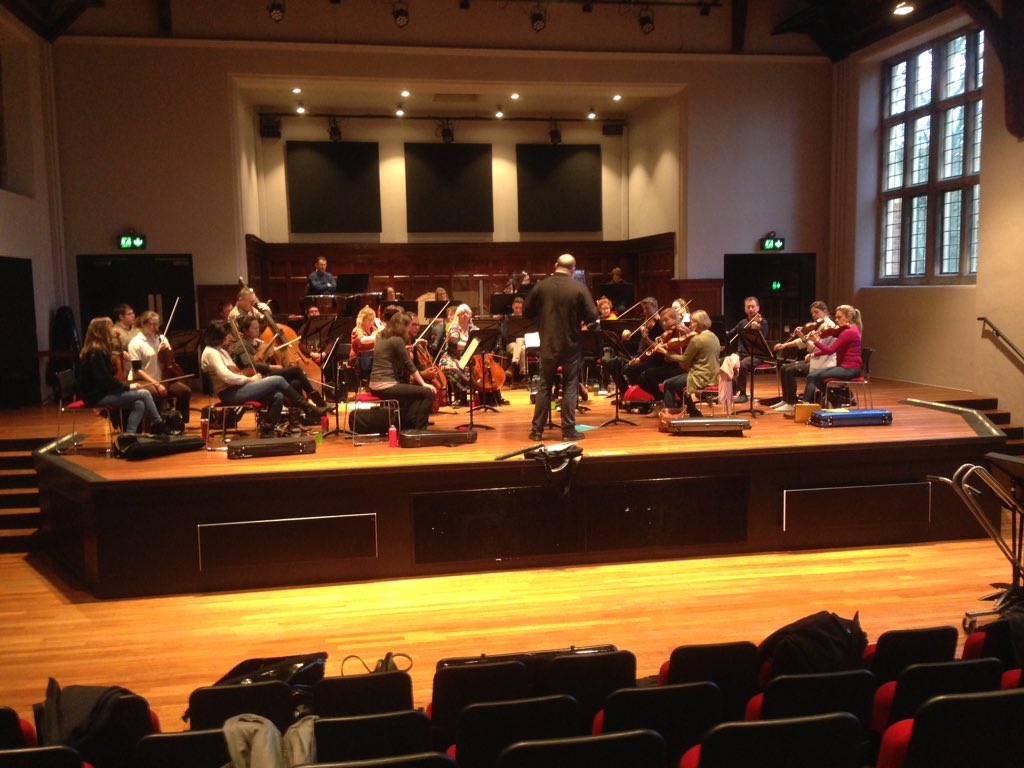 Winterfold musicians were recently lucky enough to attend the rehearsal of the English Symphony Orchestra with pianist Isata Kanneh-Mason, along with pupils from Bromsgrove Prep School and forty GCSE music students. The concert was to mark Beethoven’s 250th anniversary.

Widely regarded as one of the UK’s most admired and popular young pianists, Isata made her ESO debut on Friday evening at the School’s Performing Arts venue Routh Hall. The concert was a huge success, with many standing ovations, following the performances of Ruth Gipps’ Cringlemire Garden, Beethoven’s Piano Concert No 3 and Symphony No 7, one of Beethoven’s most thrilling works.