Back to School    Online Learning    Risk Assessments and Procedures 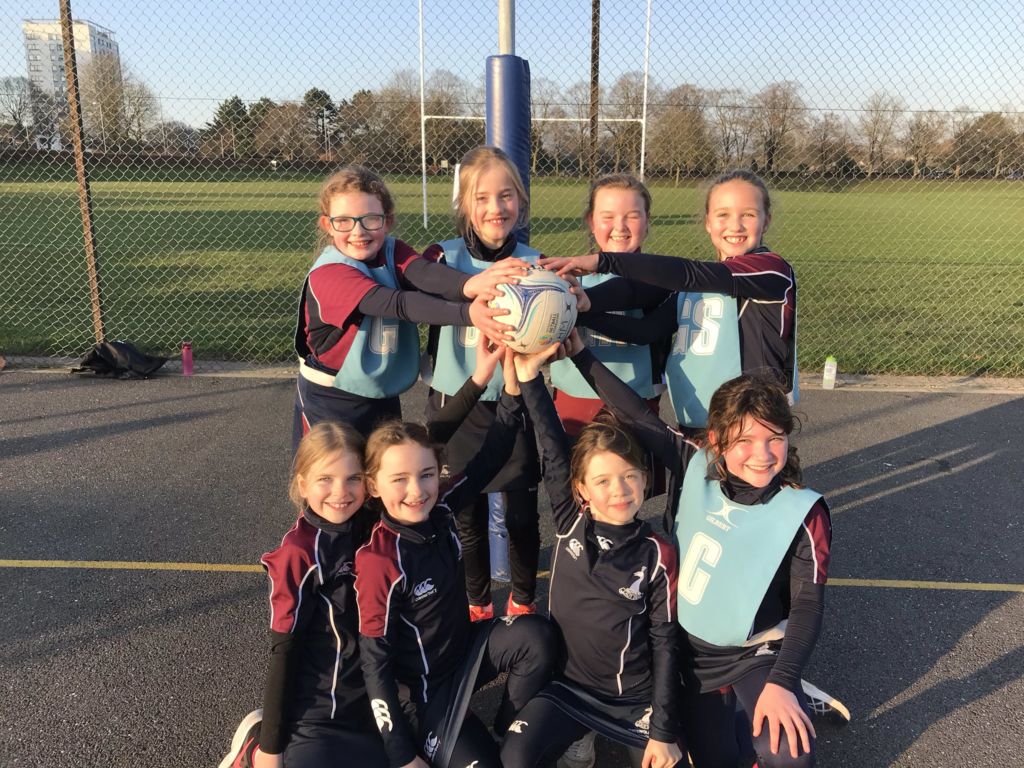 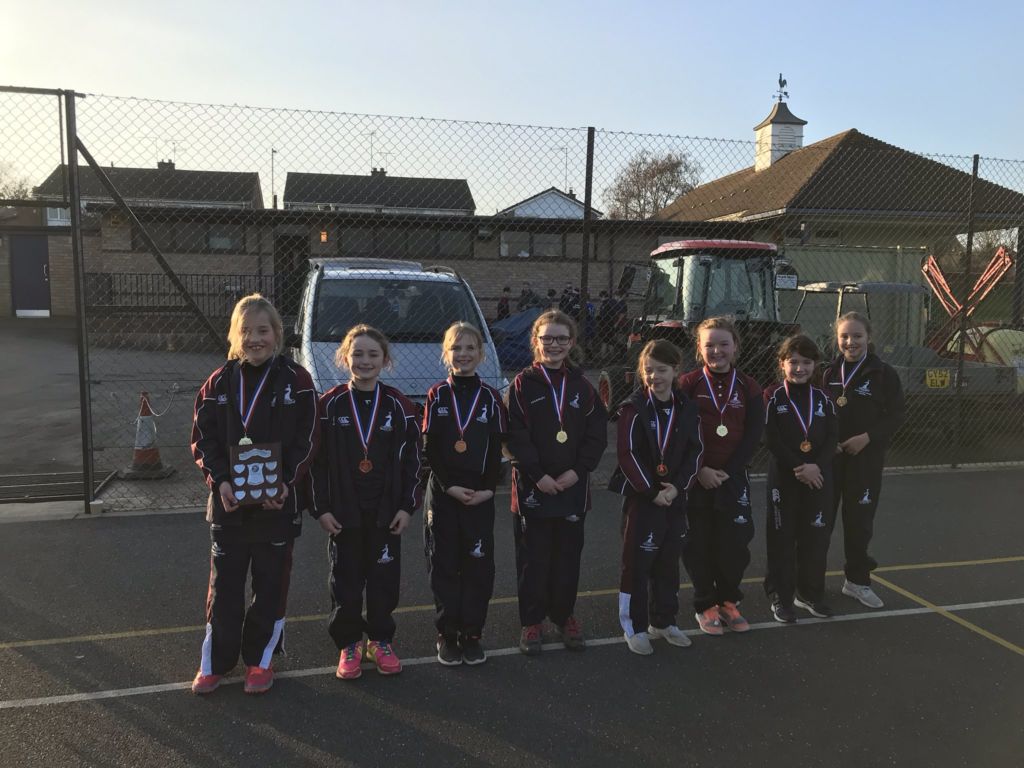 A huge well done to our U9 netball team who were crowned overall champions at the King’s tournament this week.

There were ten teams taking part and the girls played superbly throughout the afternoon, winning all of their matches in the group stages.  They then beat Blue Coat School 4-2 in the Semi-Final and went on to be crowned champions, after beating Wolverhampton 2-1 in the Final.