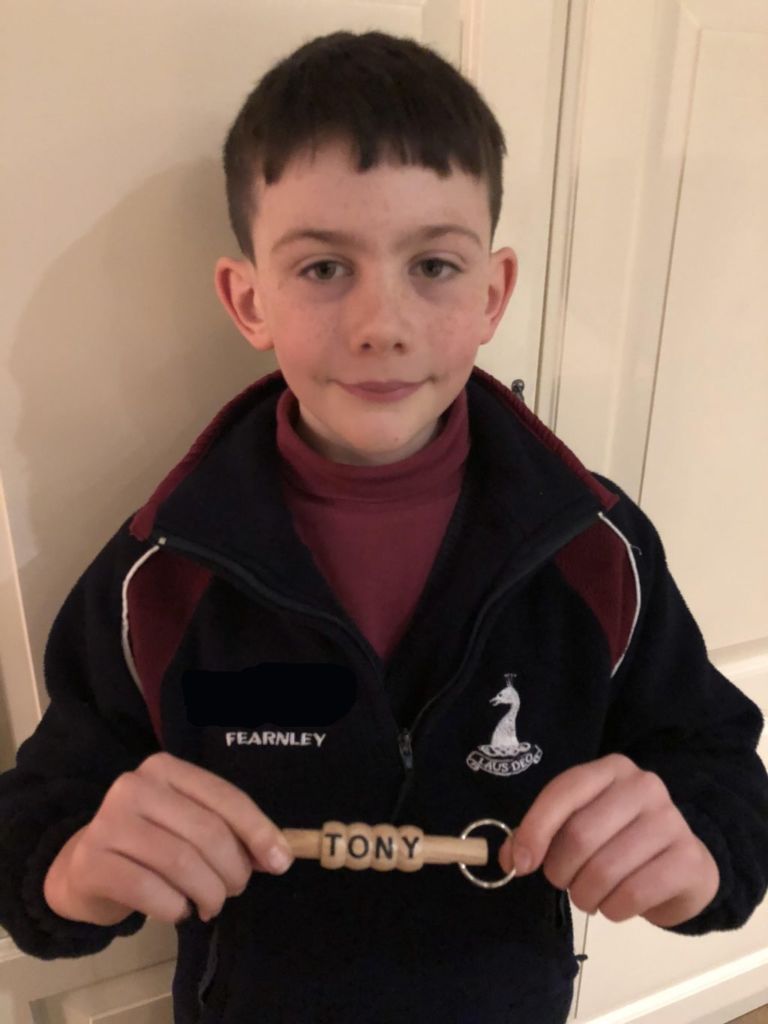 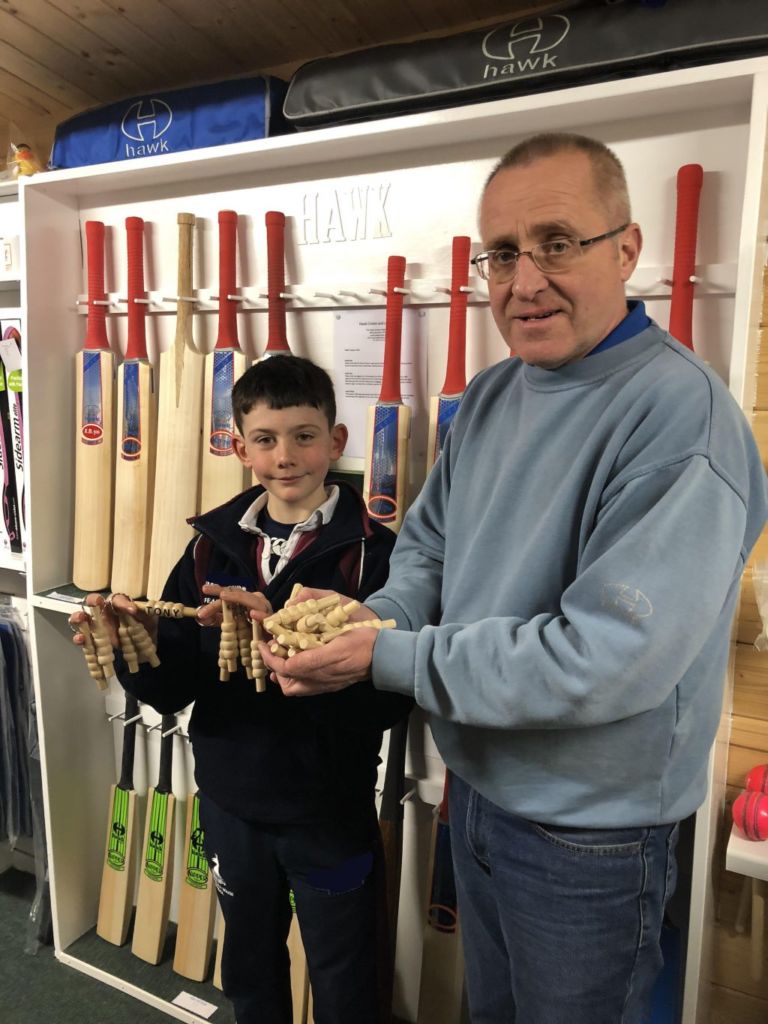 On 2nd February, the Young Apprentice challenge was launched to help raise funds for an IT and Library classroom at Ncemaneni Primary School in South Africa. The ‘dragons’ taking part in the Challenge received a loan of £10 and were tasked with turning the investment into something more substantial using their imagination, wit, entrepreneurial skills and hard work.

Louis decided to produce personalised cricket bail keyrings, which he will sell for £3 or £5 if the personalisation is on both sides.  He is selling them to pupils at school, club and county cricketers.

He went to see local company Hawk in Drayton and asked if they had any key rings he could buy in bulk for his project / charity. They offered him some on sale or return to get him started and allowed him to make the prototype for the personalisation. Labelling kit bags with something personal and ‘cricket trendy’ was his idea – he wanted to start a new craze!

Since the initial idea stage, Louis hasn’t looked back. He has already taken £148 in sales, and costs are currently £45, giving £103 profit to date but he’s looking to at least double that.

Louis is loving this project and keeps increasing his target. At first, he wanted to turn his £10 investment from School to £40, then £80, then £100 which he has just achieved and is now thinking he could do £200, so has invested in more stock ready to fulfill more orders!

This is a really exciting initiative and the children have already mentioned some excellent ideas. It is also an opportunity for all of the children to contribute towards the Ncemaneni project in a very positive and personal way.

To date, over £65,000 has been raised by the Winterfold community, which has led to the building of a new Science block at the school and the installation of piped water for the first time.  A truly life-changing event, this will mean that the school will be able to plant a vegetable garden to supplement their one rice meal a day.