They discovered that Chedworth has some of the most impressive in-situ Roman mosaics in the country, as well as bath-house rooms and hypocaust systems. Our expert guides really brought the villa to life for them as they shared stories of the villa’s history and the more recent archaeological work. The museum had fascinating artefacts, which have been unearthed during on-site excavations, giving pupils an insight into the different religions which would have been worshipped there. 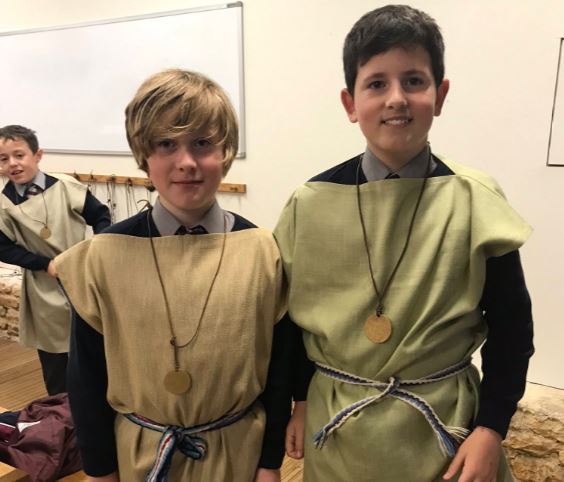 A particular highlight was being able to inspect and handle replica and primary source materials, including bone, pottery, tesserae, metal, shells and building materials – the pupils certainly seemed to relish the “wow” of holding something that was “really Roman”. Pupils also enjoyed participating in a Living History workshop, where they got dressed up as Roman slaves and had the opportunity to learn about Roman medicine as they ground up spices in a mortarium to make a medicine bag to take home. All in all we had a fantastic day out. 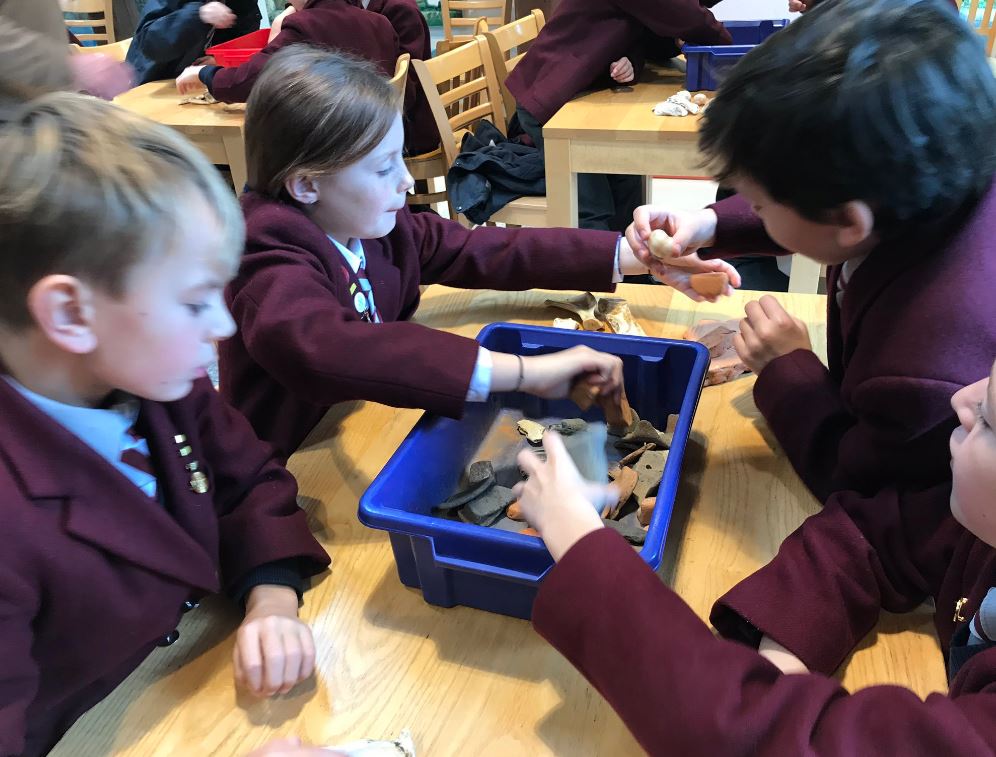 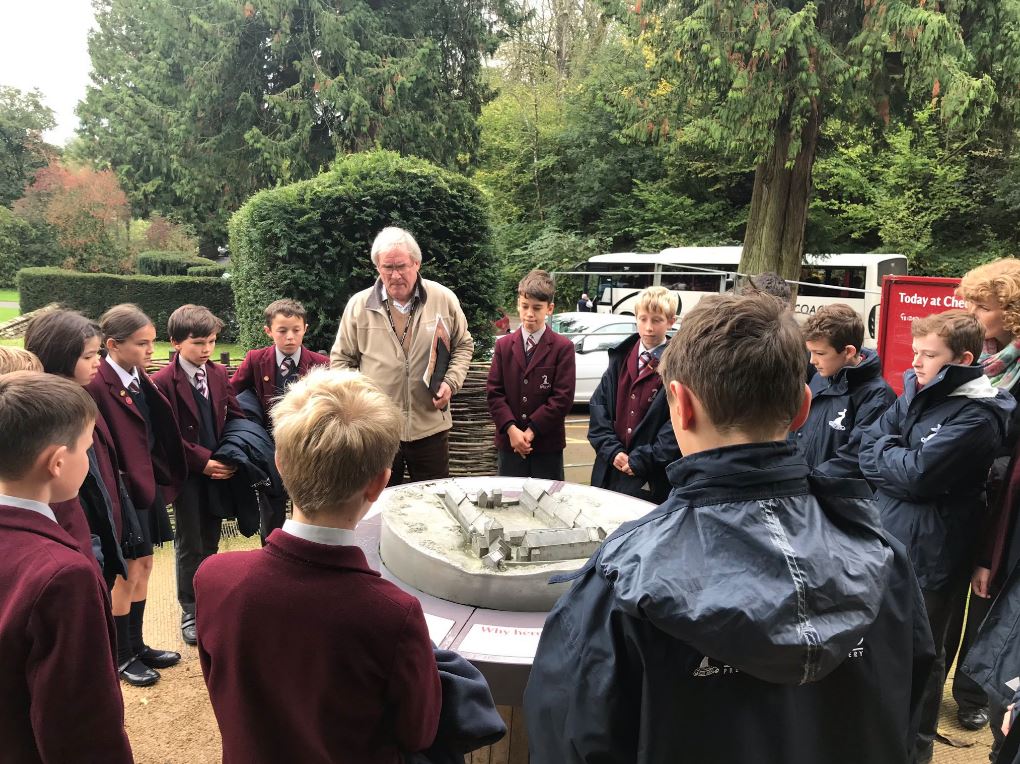 We were particularly delighted when Staff at the Villa commented on the impeccable behaviour of all of our pupils – very well done Year 6, you have done yourselves and us very proud!