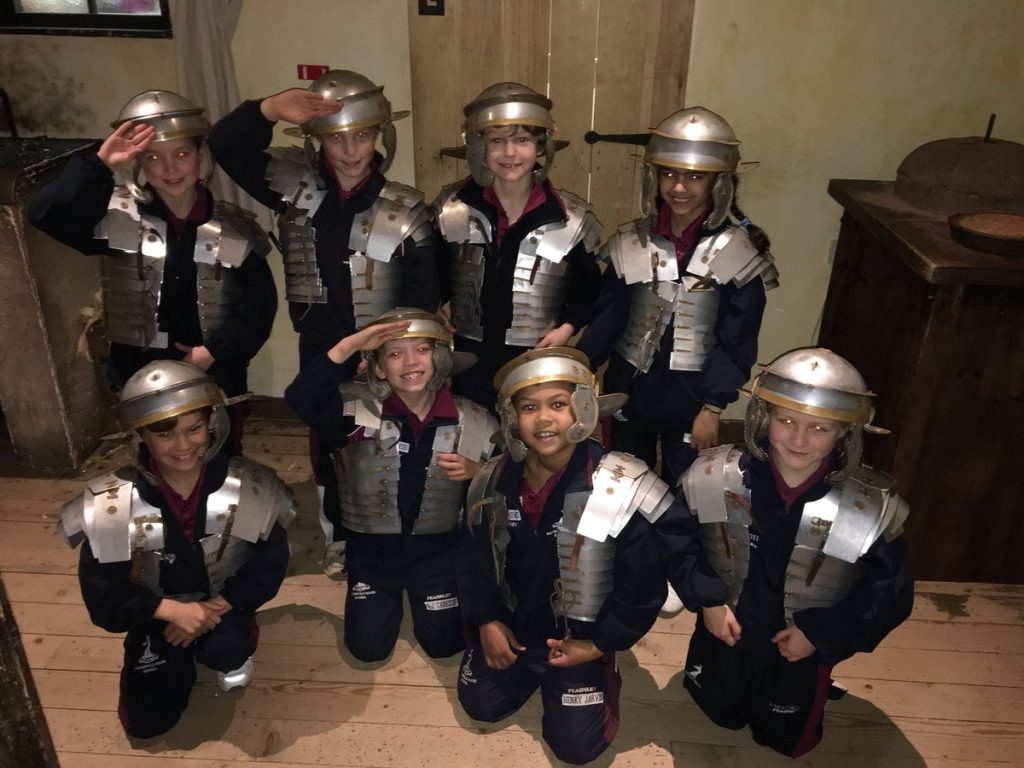 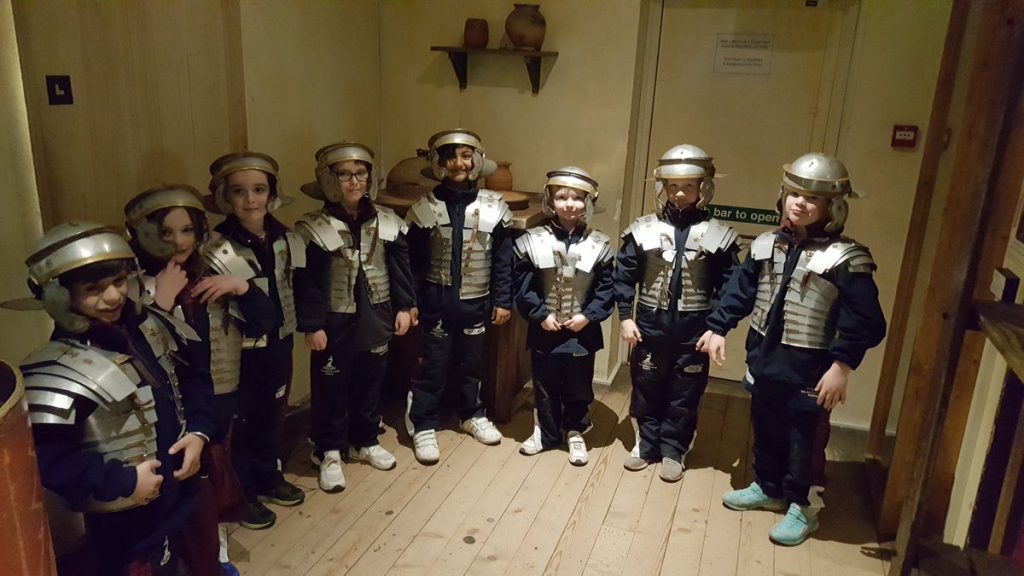 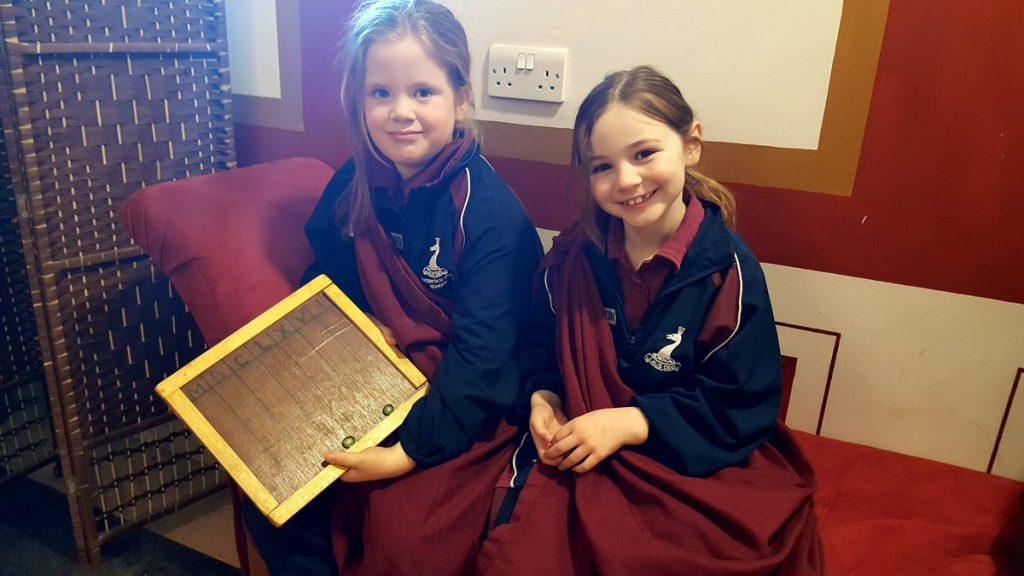 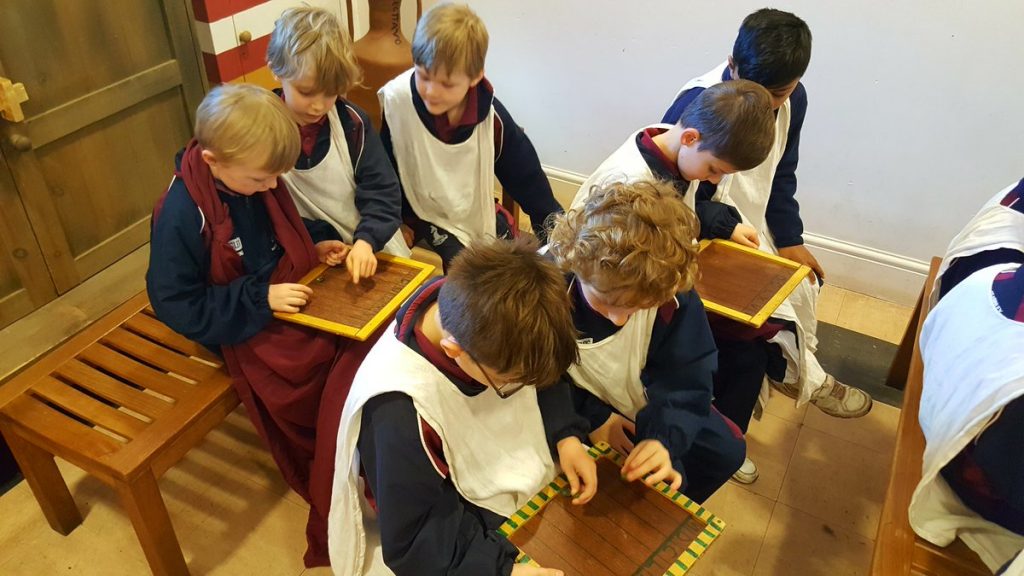 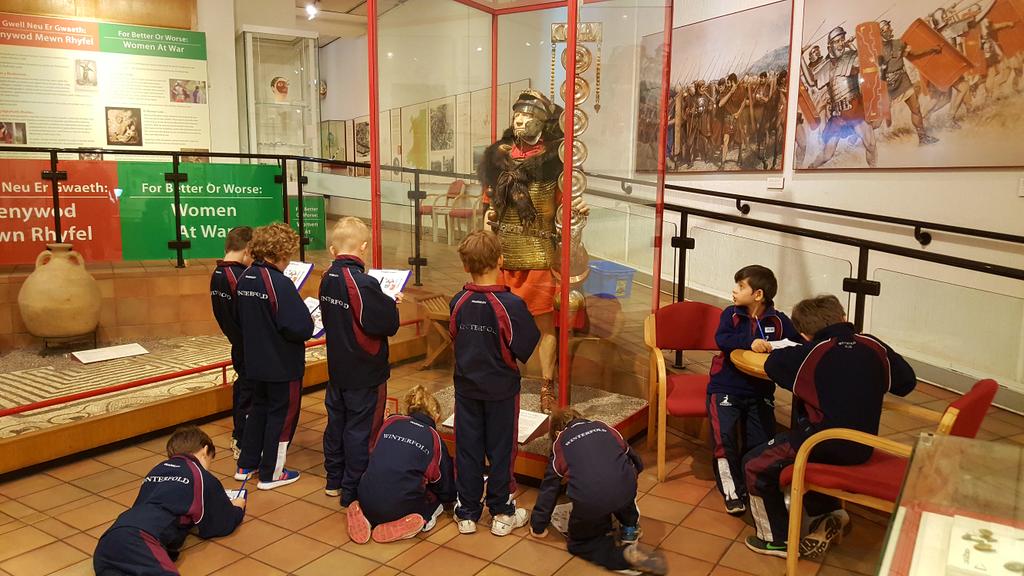 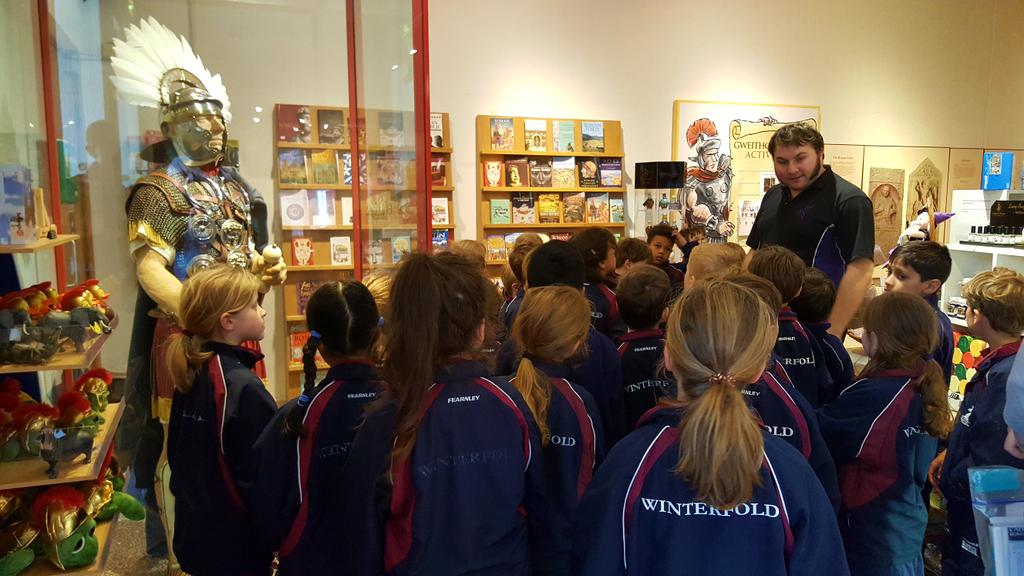 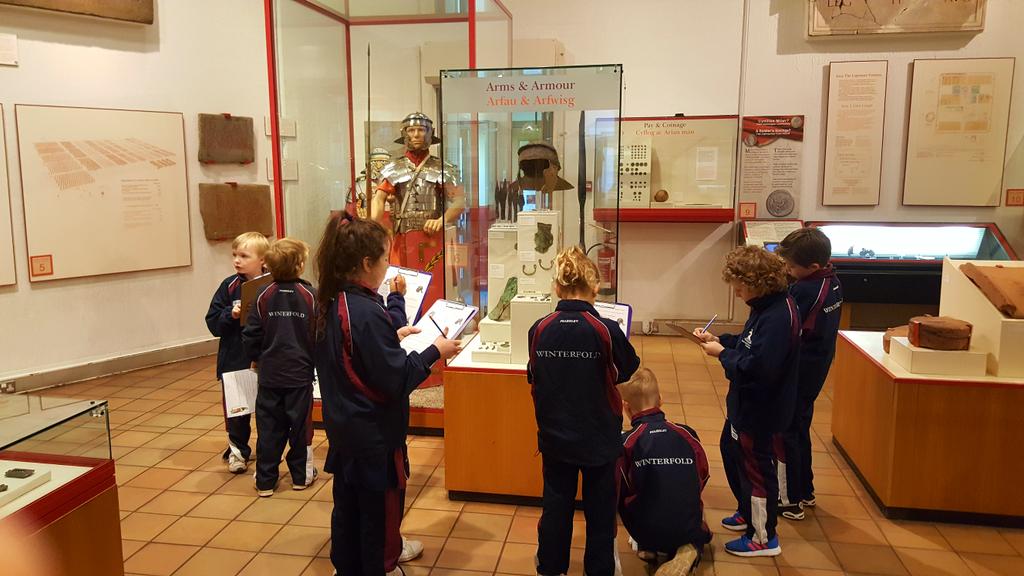 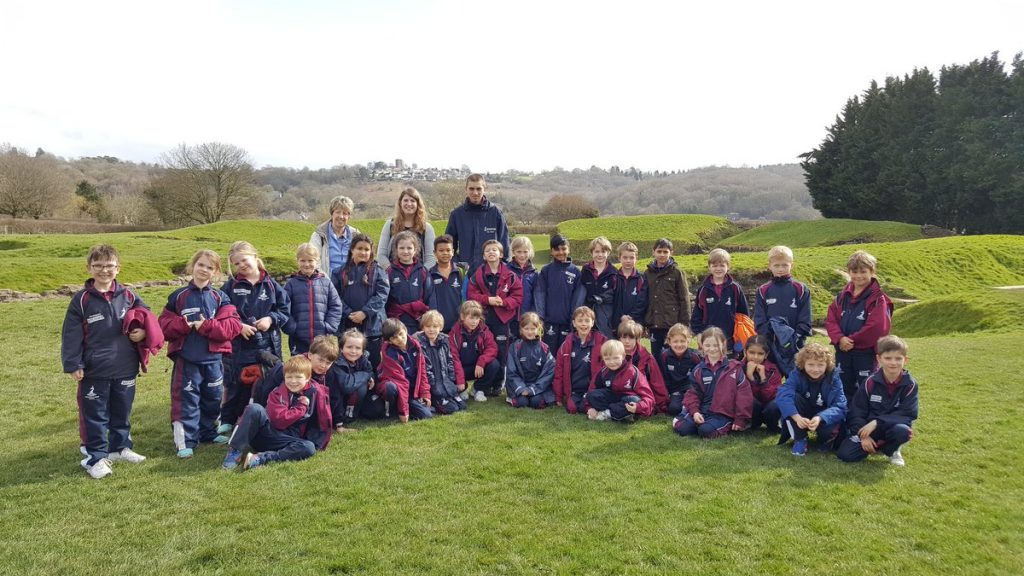 On Friday 16th March, Year 3 stepped back in time when they visited The National Roman Legion Museum in Caerleon, Wales and had a very interesting day investigating the Roman way of life.

Wales was the furthest outpost of the Roman Empire. In AD 75, the Romans built a fortress at Caerleon that would guard the region for over 200 years. The children compared the outfits of the different ranks of Roman soldiers, looked at life in a model barrack room and even got to try on some child-sized Roman armour.

After a lesson in a Roman school, they explored the remains of the Roman baths, the amphitheatre and barracks.

A super day was had by all.