Our Winterfold athletes enjoyed a very successful evening on Monday evening at the CTA Athletics Competition.  This year, the event took place at The Abbey Stadium in Redditch and Winterfold managed a clean sweep by winning every age category.  In the U9 girls’ competition, Kitty R took gold in the 80m, Eleanor W came third in the long jump and the relay team, which also included Emma W and Kasey N, took Gold in that event.  The U9 girls’ team, which also included Olivia L in the ball throw, went on to take the overall shield.

The Under 9 boys also found success with Ben J winning the ball throw and Josh U finishing third in the long jump.  Along with Tom A who reached the final of the 80m, and Luca P, the team went on to win the U9 boys’ relay race and took the overall shield for their age group.

Ruby R won the U11 girls’ ball throw, Jaime S was second in the long jump, Laura A finished second in the 600m, and Lily W (running a year above her age category) finished fourth in the 100m final. Along with Arianne E, the relay team finished in third place and this gave the U11 girls enough points to lift their age group shield overall.

In the U11 boys’ competition, Lucas I won the 100m final and Finlay H-G was second in the long jump. Oscar E came 6th in the 600m and Will M finished seventh in the ball throw.  These four boys went on to finish second in their relay race and once again, this gave them enough points to win the overall shield for their age group.

In what turned out to be a most successful evening for our athletes, it was great to see the camaraderie, support and teamwork that all of our children showed.  The Sports staff were extremely proud of the way the children competed and conducted themselves.   Well done to all of them and thanks to all our parents for their support! 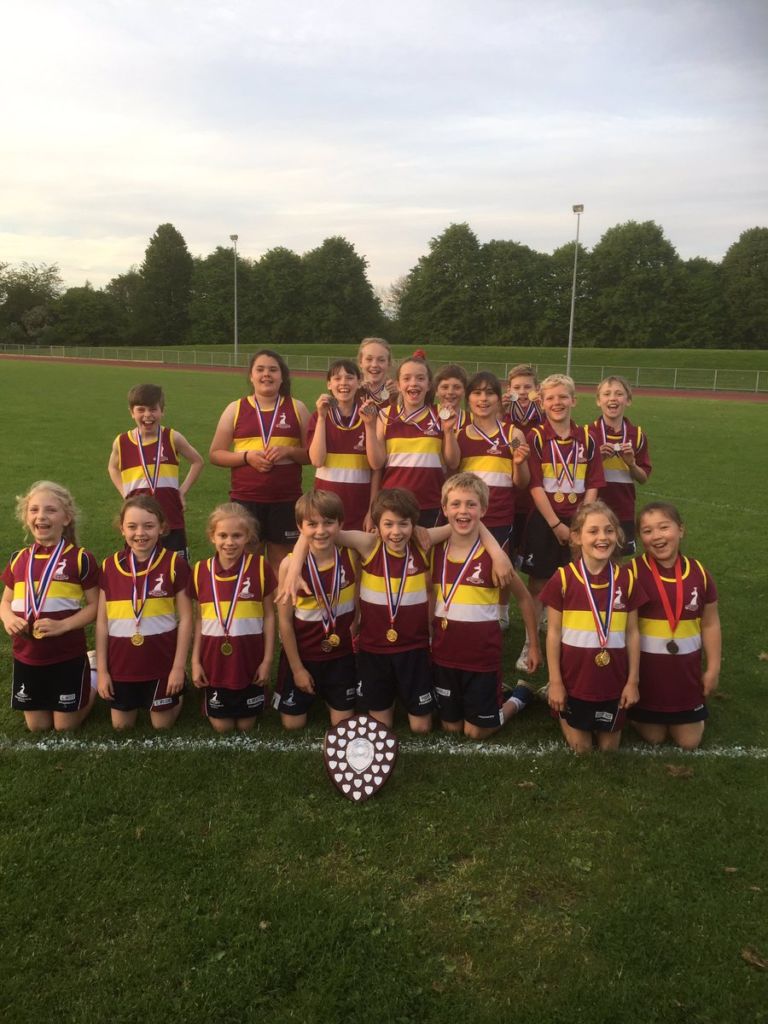 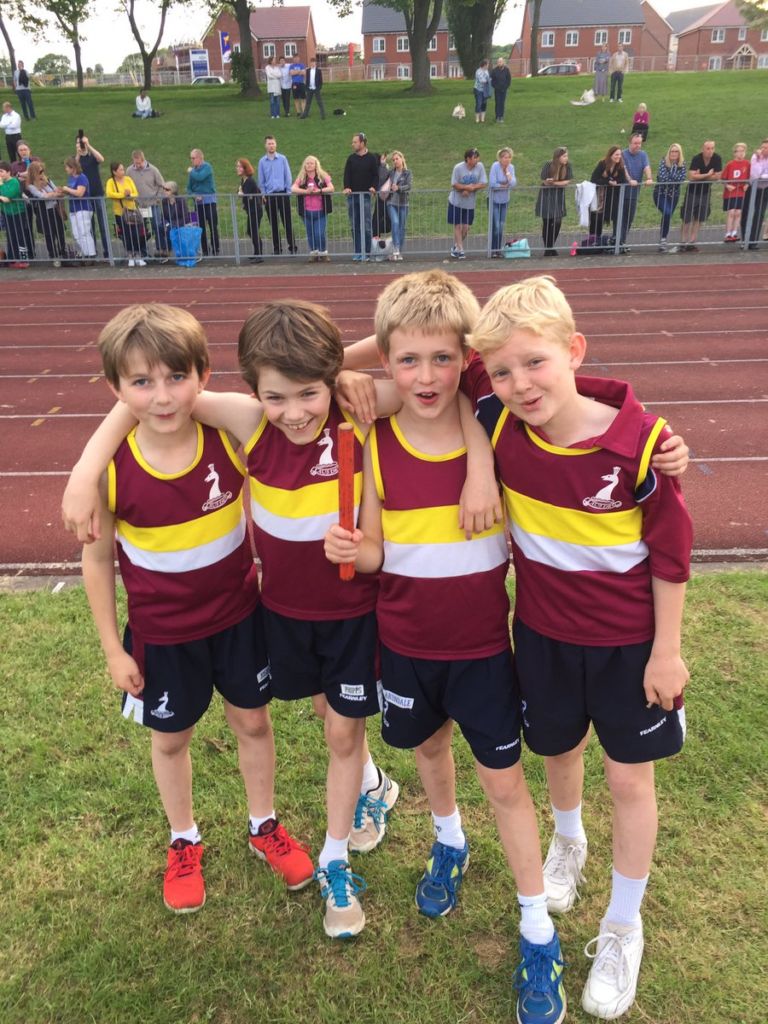 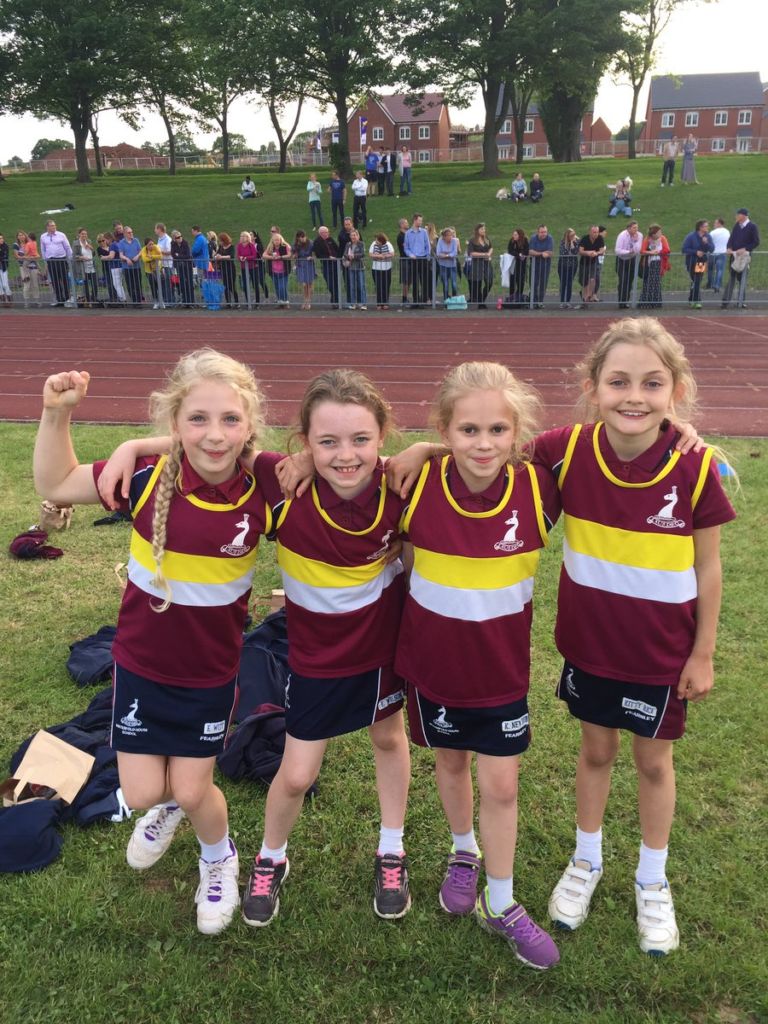 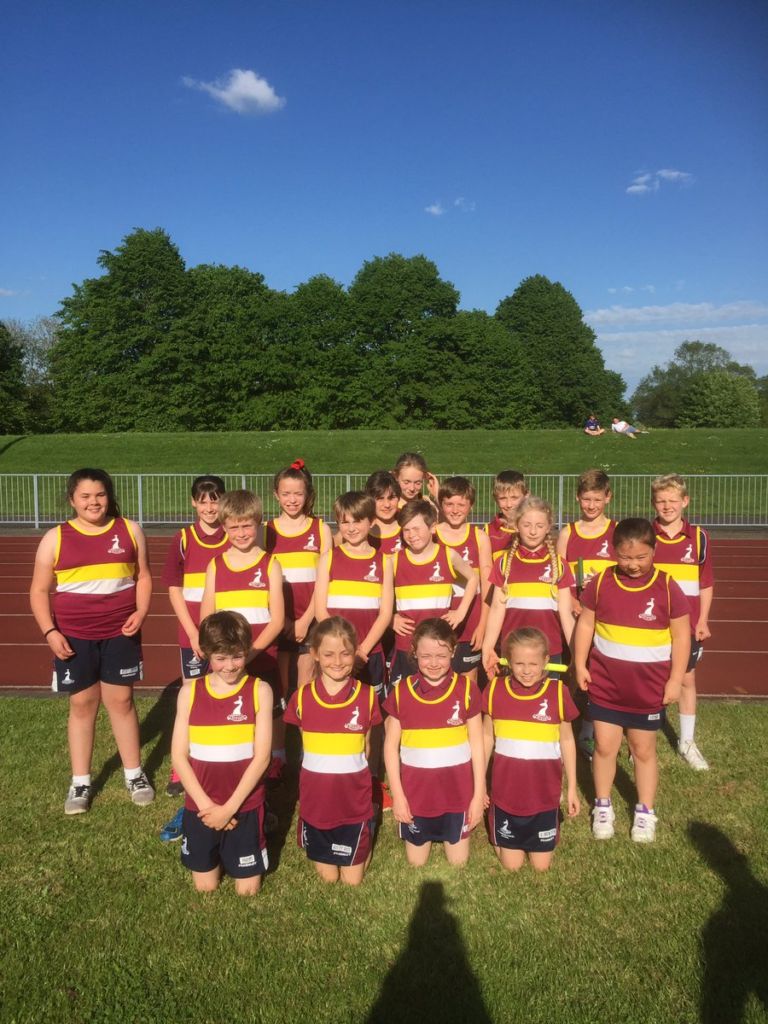