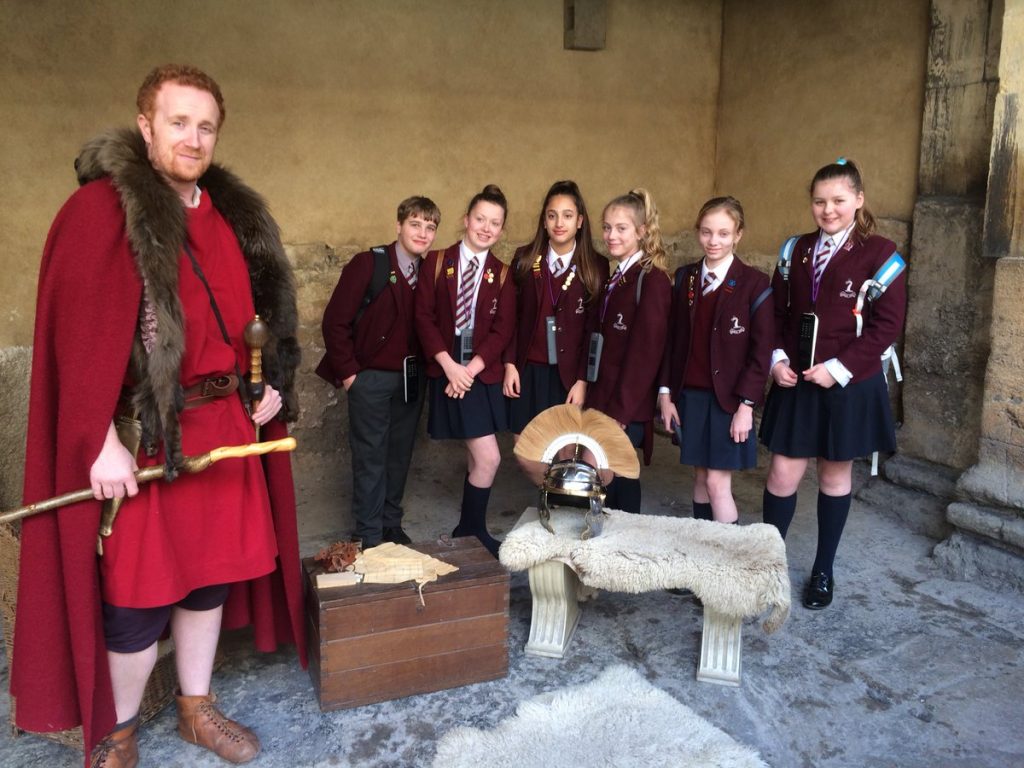 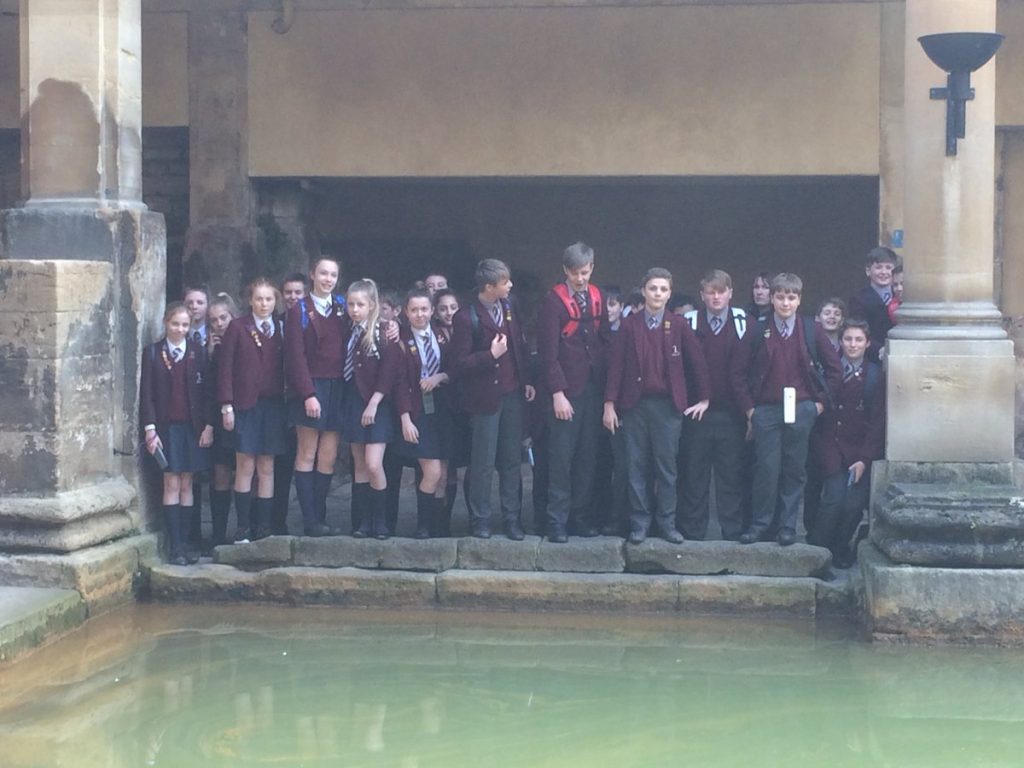 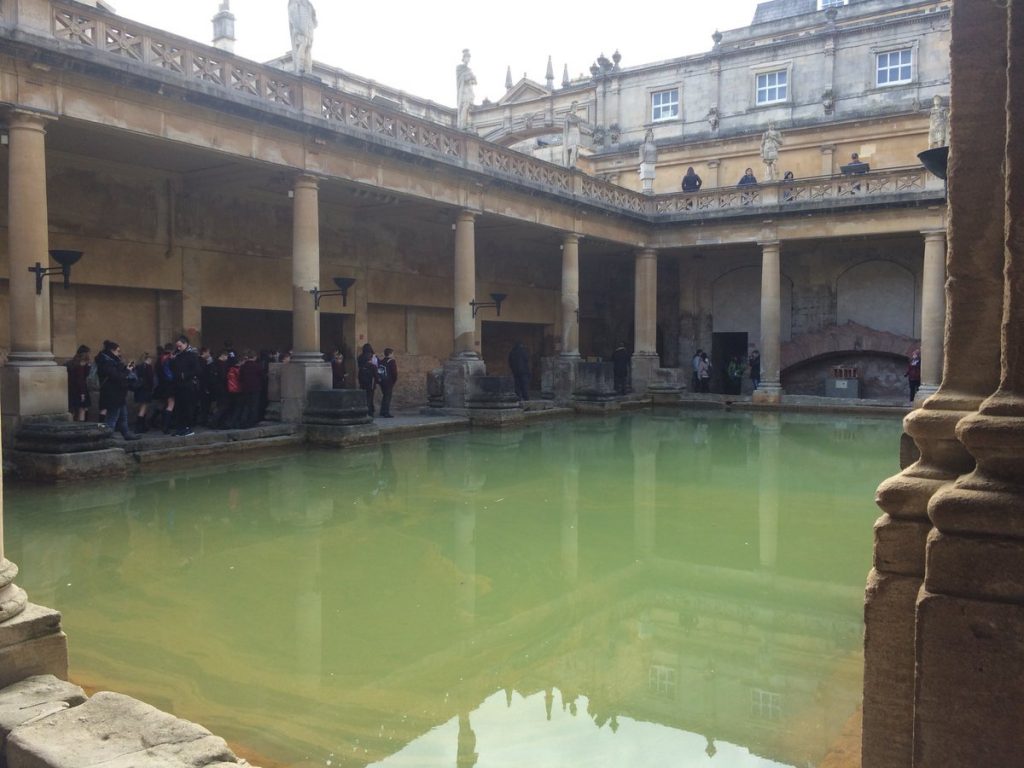 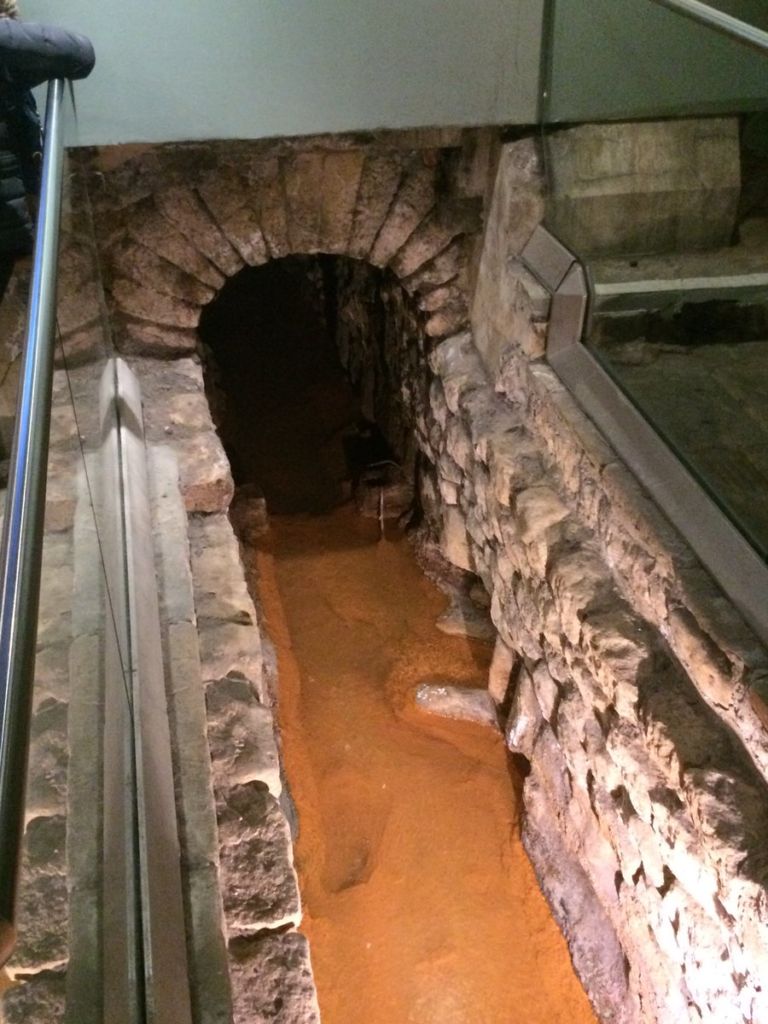 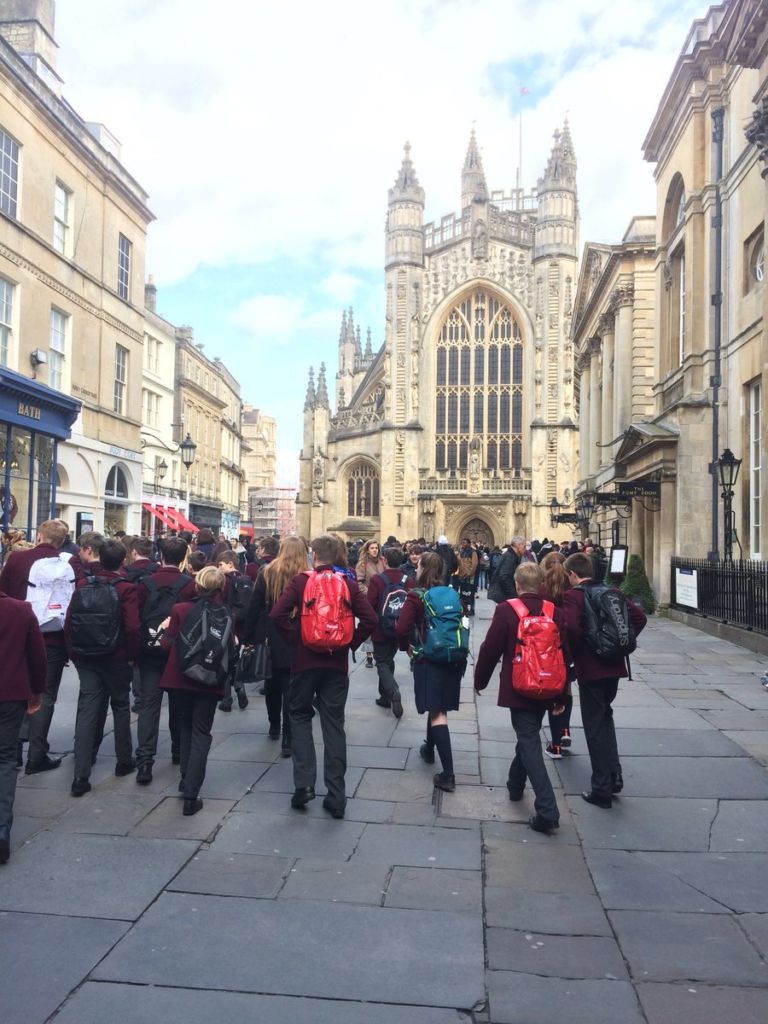 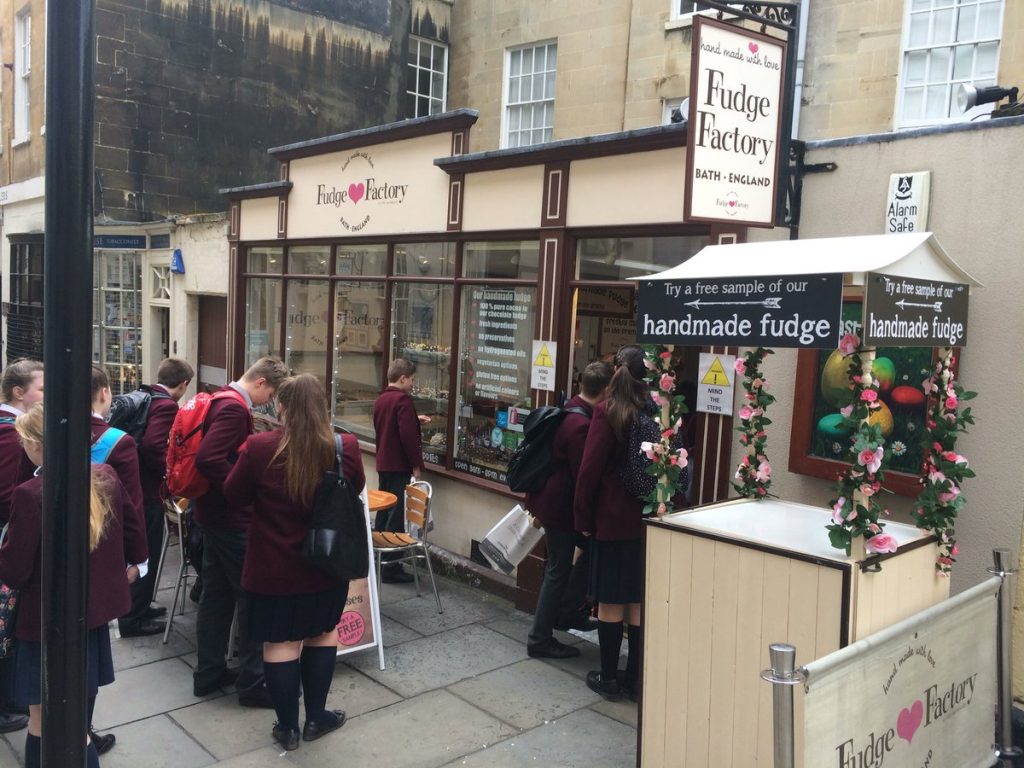 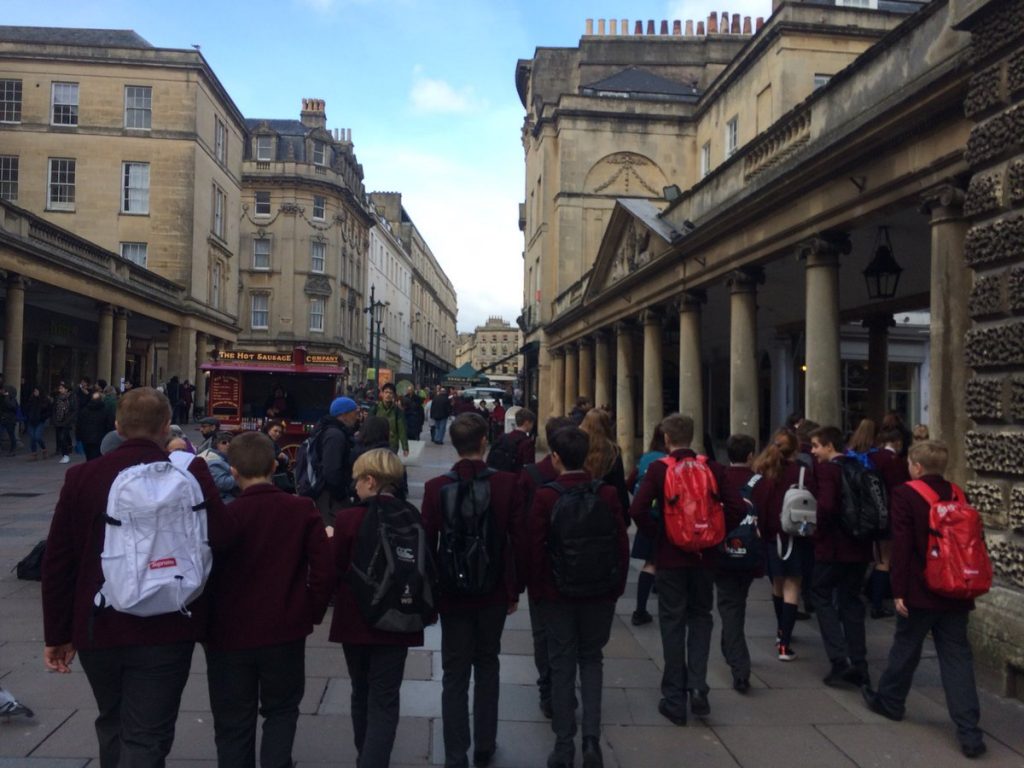 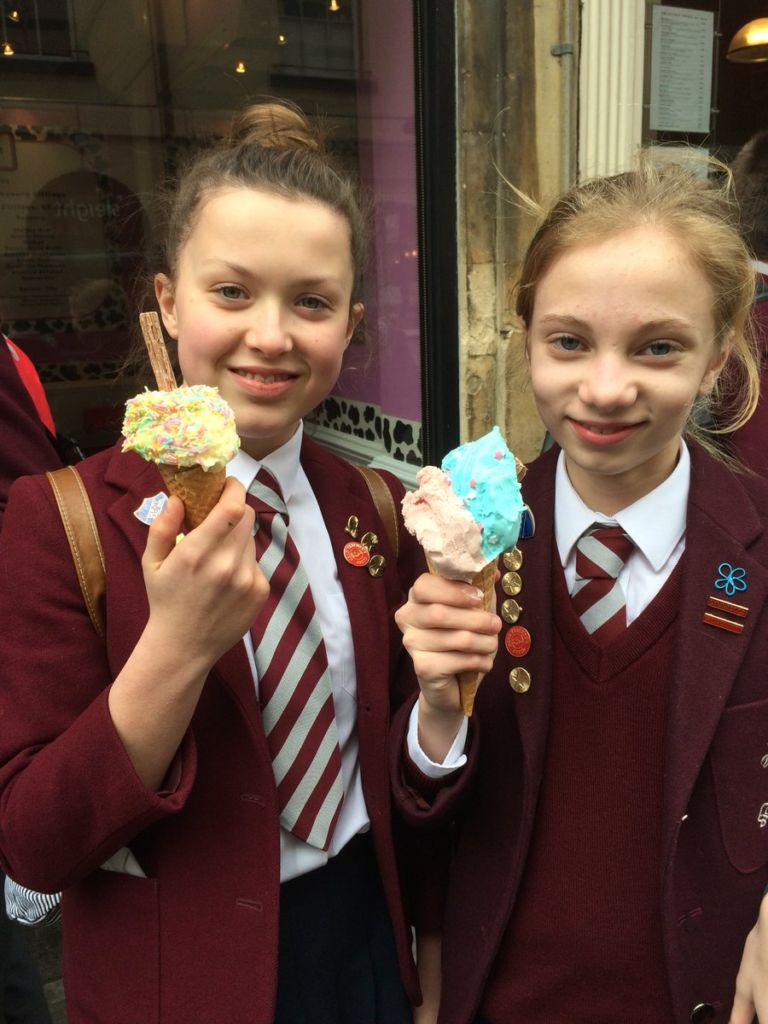 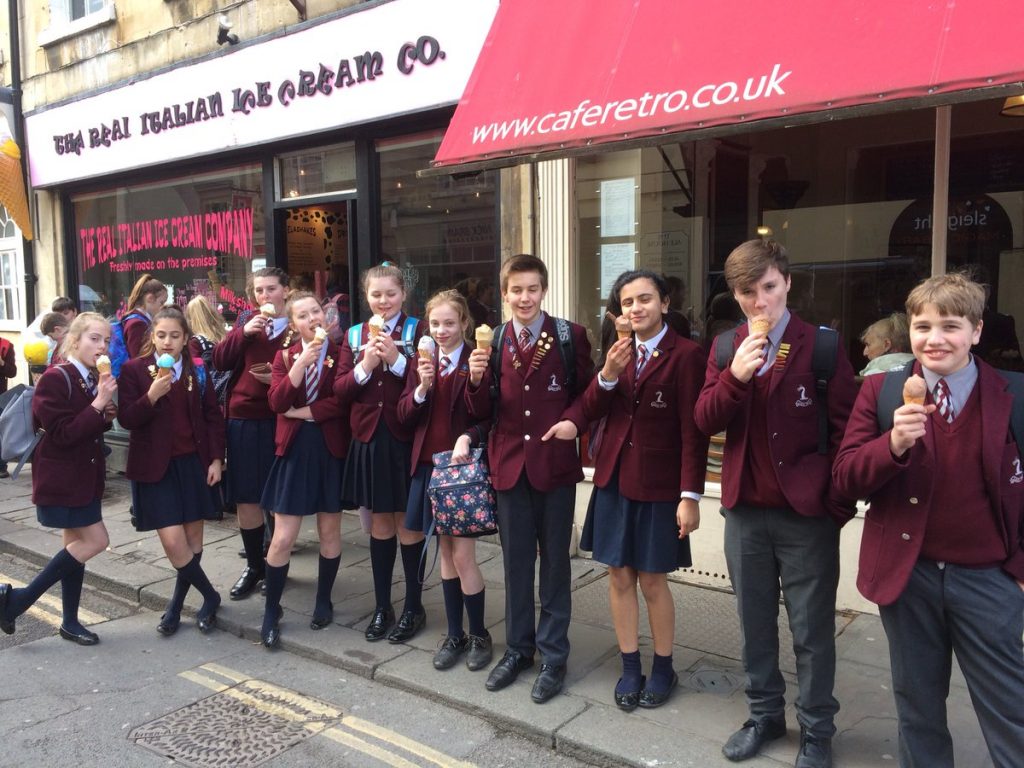 To consolidate their Classical Studies, Year 8 spent a fabulous day in Bath on Tuesday 20th March visiting the Roman Baths.

The Baths are one of the best preserved Roman ruins anywhere in Britain. The pupils had a fascinating guided tour in the morning, looking at the Sacred Spring, the Roman temple, the Bath House complex and the new interactive museum. A particular highlight was deciphering the Roman curses!

After lunch, the group revisited the site for a more detailed look at the Baths and even had the opportunity to sample the spring water from the Pump Room.

An unusually mild day (a balmy 8 degrees) meant that everyone decided to indulge in Italian ice cream before returning to School.  A memorable day was had by all.