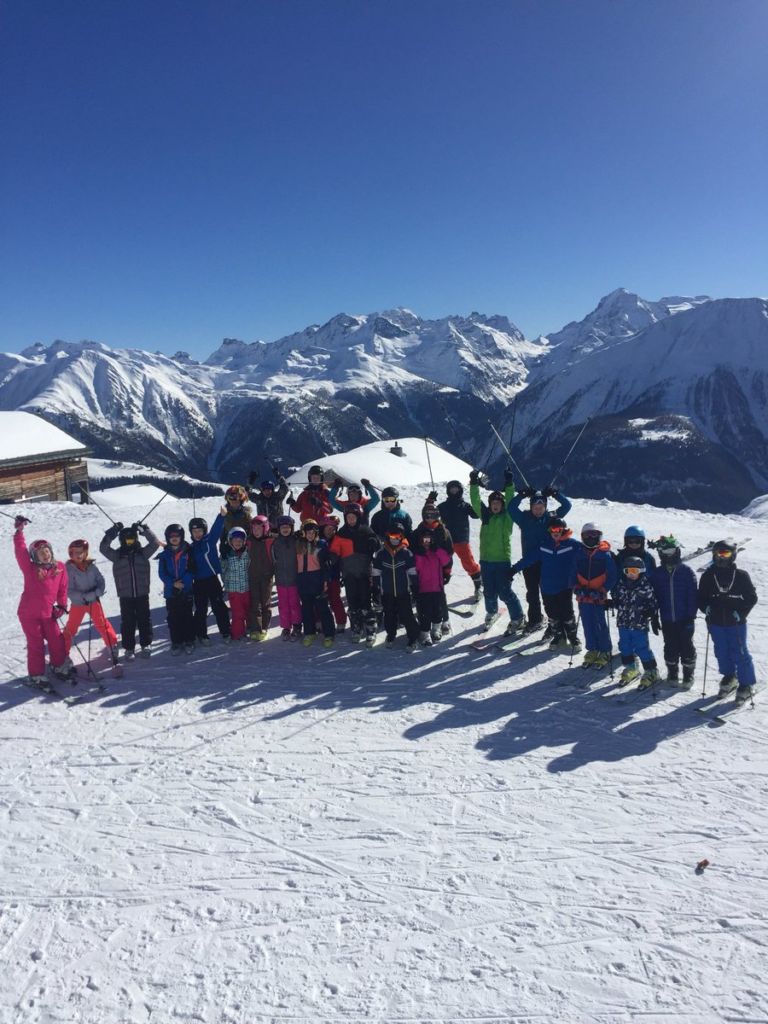 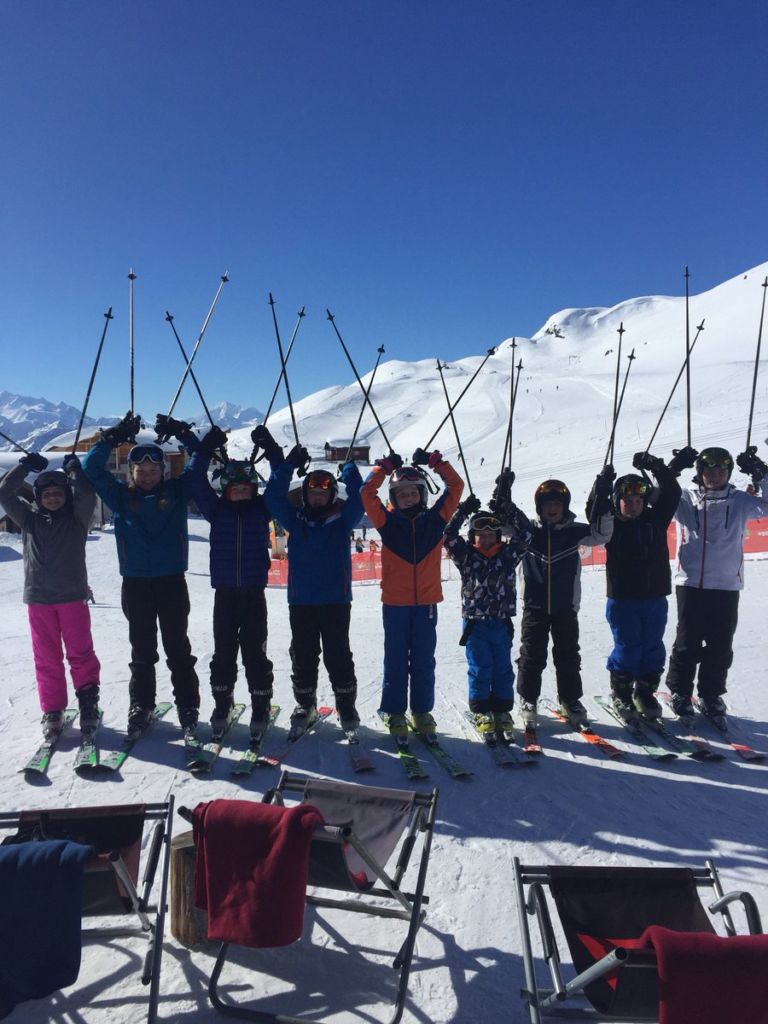 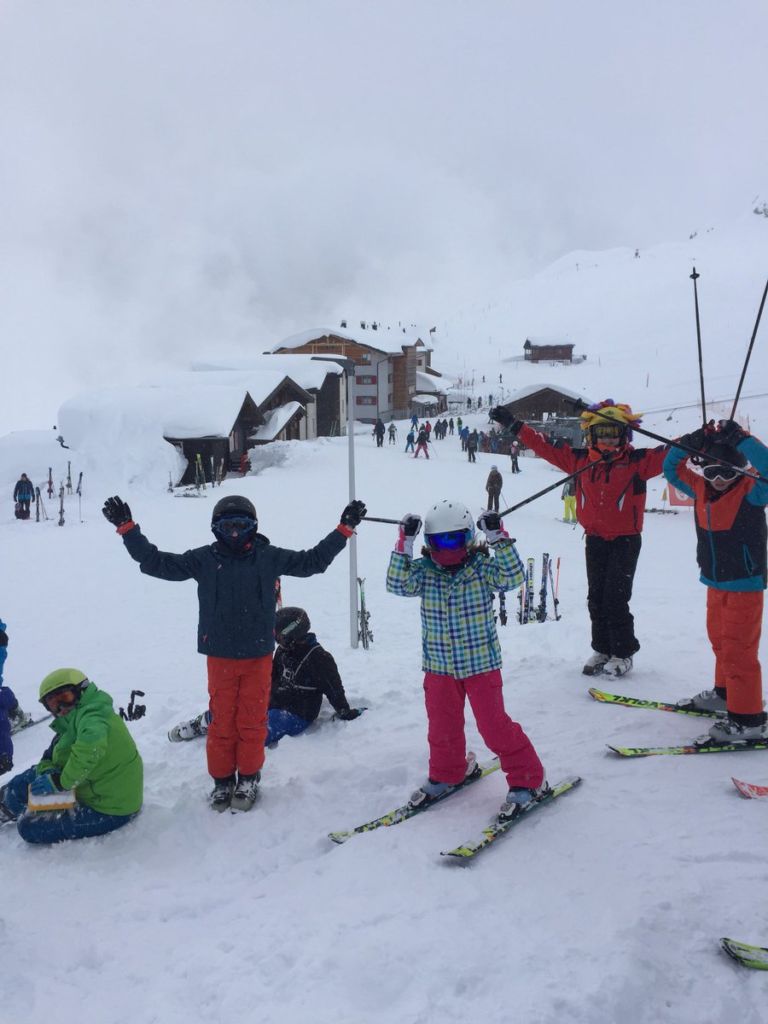 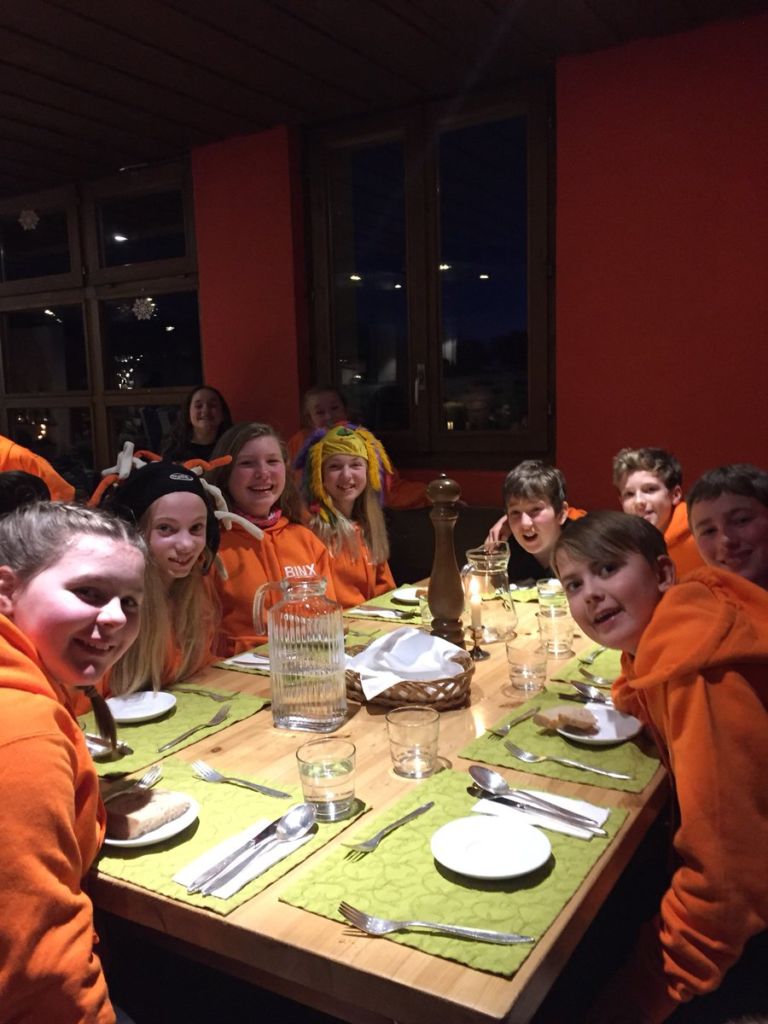 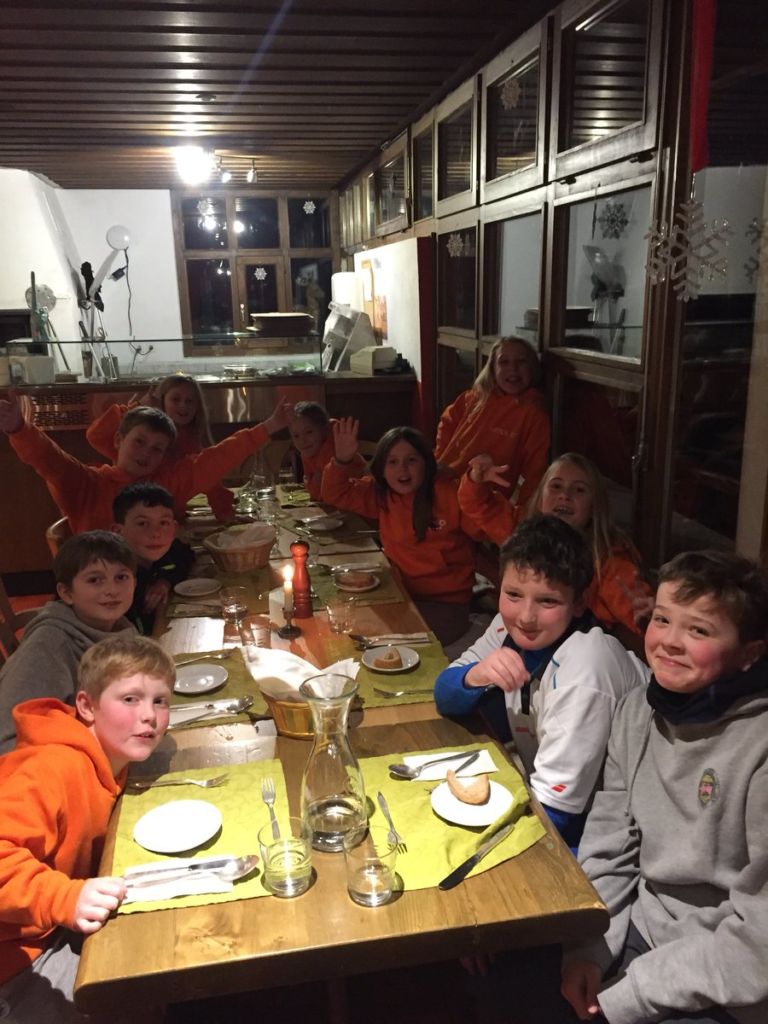 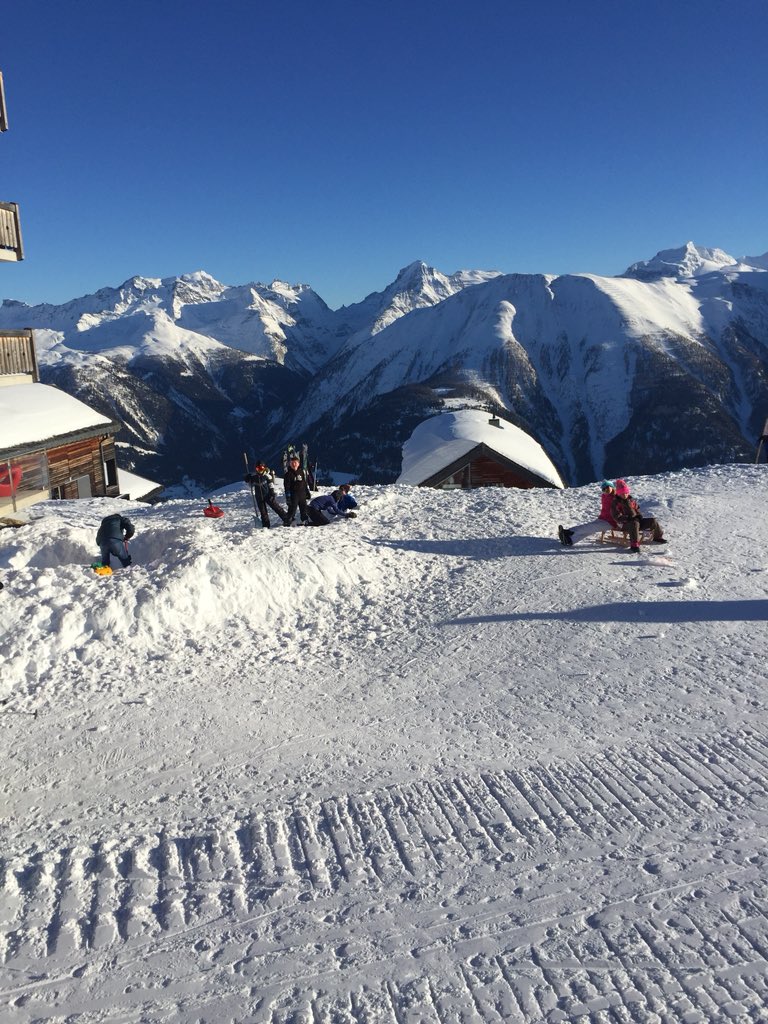 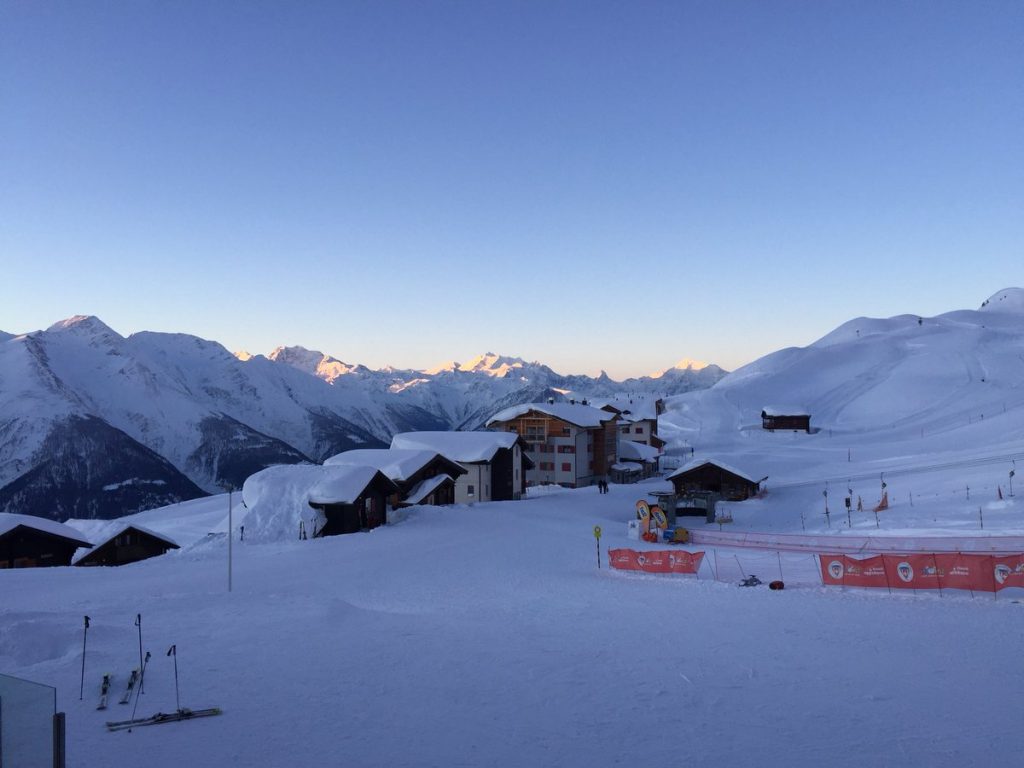 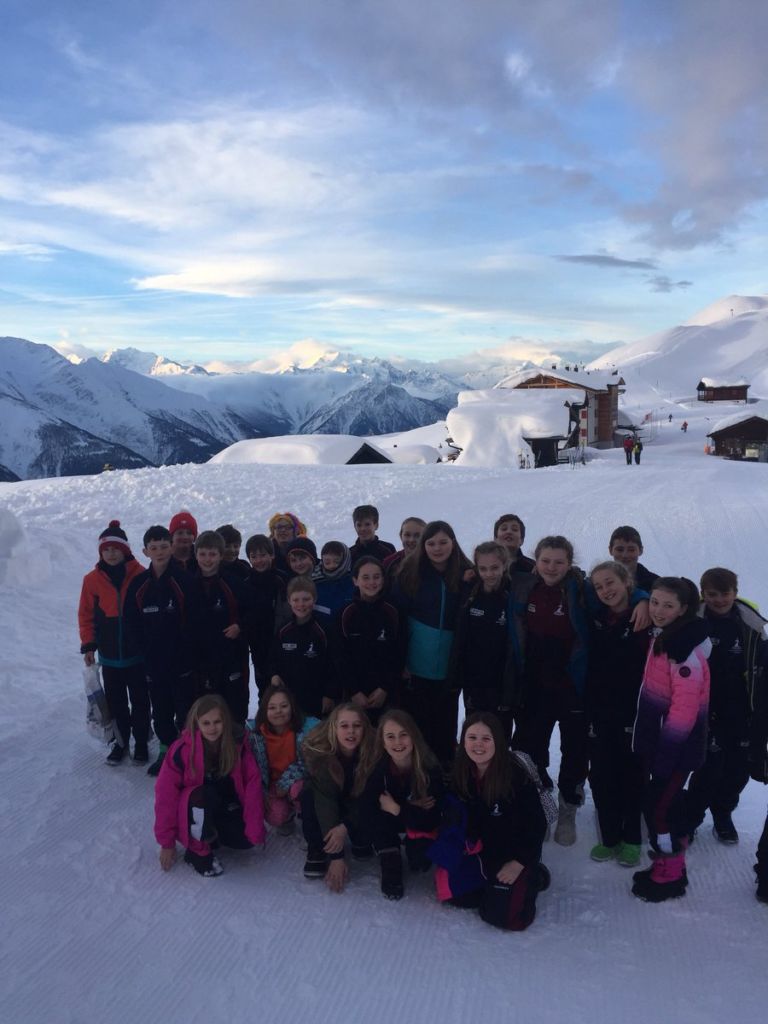 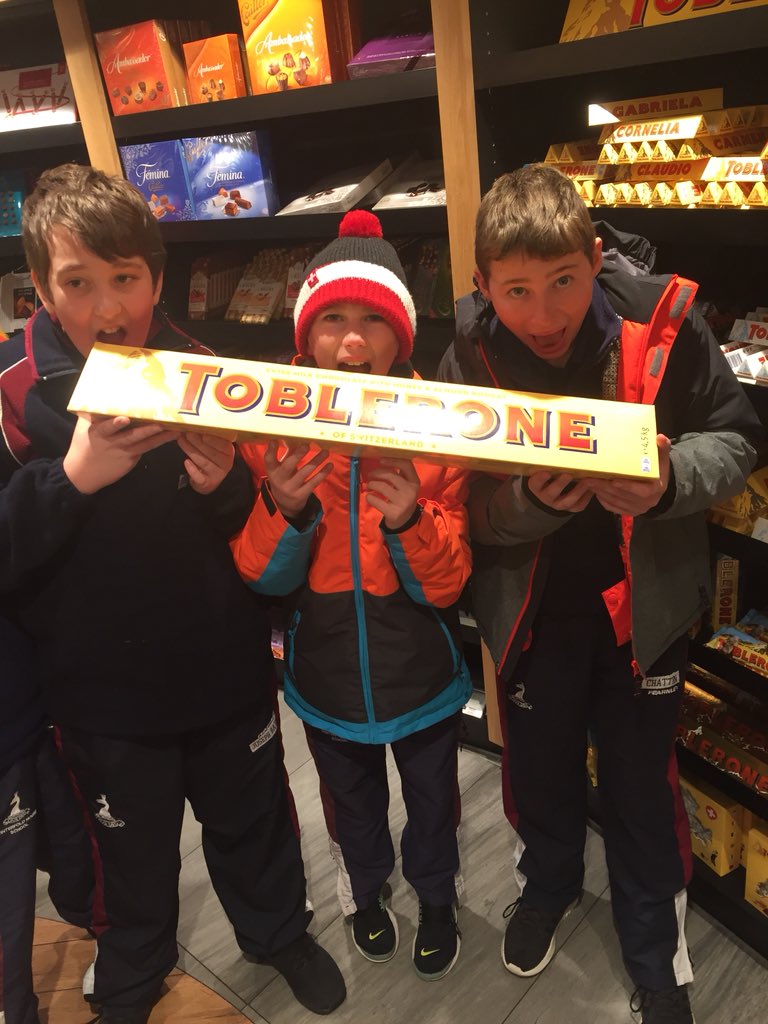 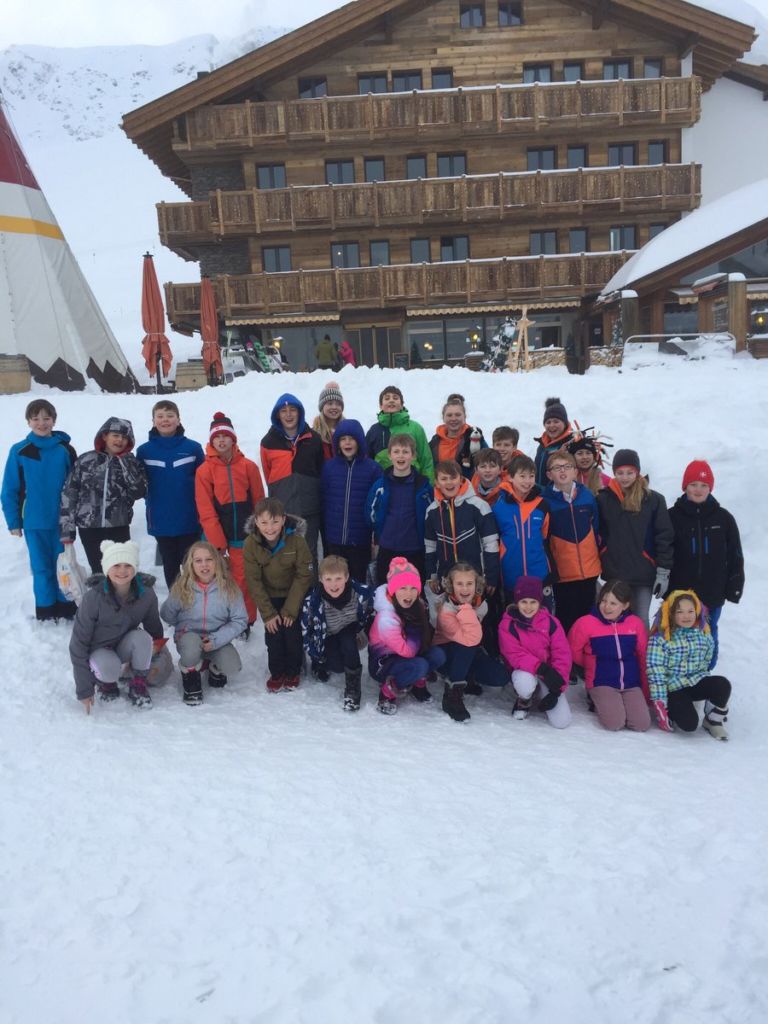 During half term week, twenty-six very excited children took to the slopes and enjoyed a thrilling week of adventure. Ideally suited for the nursery slopes in Fiescheralp, Switzerland, our pupils stayed in the superb Hotel Jungfrau which has breathtaking views of the Matterhorn and the Southern Alps.

The weather was mixed, with two clear blue sky days, two cloudy days and two days where it was barely possible to see hands in front of faces.   During the last two days of the trip, there was fifty centimetres of snowfall which made conditions rather challenging. However, everyone carried on skiing regardless and really embraced the changing environment that they were privileged to be part of.

The attention and support given by the group’s instructors meant that superb progress was made over the course of the week. Our beginners, who had already experienced two sessions at the SnowDome in Tamworth before they left, were seen cruising around the mountain by the end of the week, enjoying the thrill of speed. Likewise, our other two groups managed to polish up their parallel turns to get some real mileage under their belts.

The ski party was joined, once again, by a small group of parents who stayed in a neighbouring hotel and it was lovely to have their support and camaraderie throughout the week.

There will be a Ski Social Evening soon where parents and children from Years 4 – 8 are warmly invited to join us to view the photos and videos and find out more information about next year’s trip.