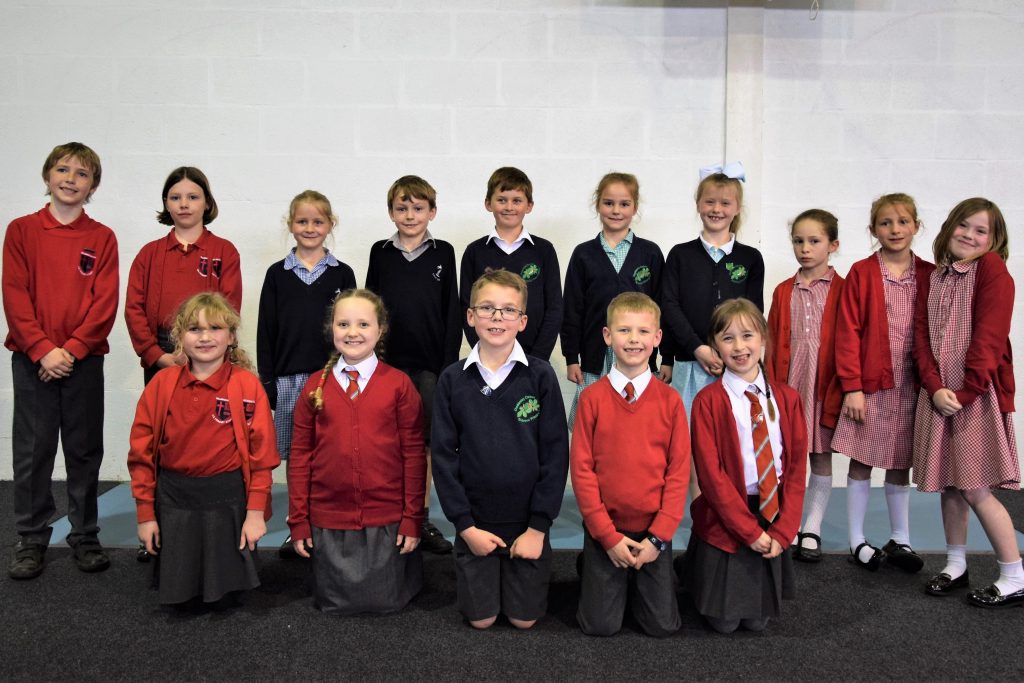 Pupils were given the music in advance to practise and during the morning of the festival participated in singing workshops.  Commenting on the event, Vocal Coach, Jane Richardson said “As soon as the choir started singing, it immediately became apparent that this is the best choir yet. The children were excellent – performing a variety of genres, with additional beat boxing and movement to enhance the pieces.”

In the afternoon, parents and guardians were treated to a concert accompanied by resident Winterfold band “The Groove Diggers”. The audience was treated to Any Dream will do from Joseph and the Amazing Technicolor Dreamcoat, Magic Travel Machine, Stand by Me, a variety of fun, two-part songs and The Lion Sleeps Tonight which had everyone joining in with their “wimowehs”!