With the Town Hall’s professional sound system and mixing deck, the standard of music played by the Groove Diggers was incredible.  Parents and pupils from local schools were treated to music by Michael Jackson and One Republic which was met with rapturous applause. They really did show the audience what they could do.

Groove Diggers will be performing later this month at the Grandparents’ Tea Party, then later in the term at The Friends of Winterfold Summer Ball, Summer  Concert and Upton Jazz Festival. 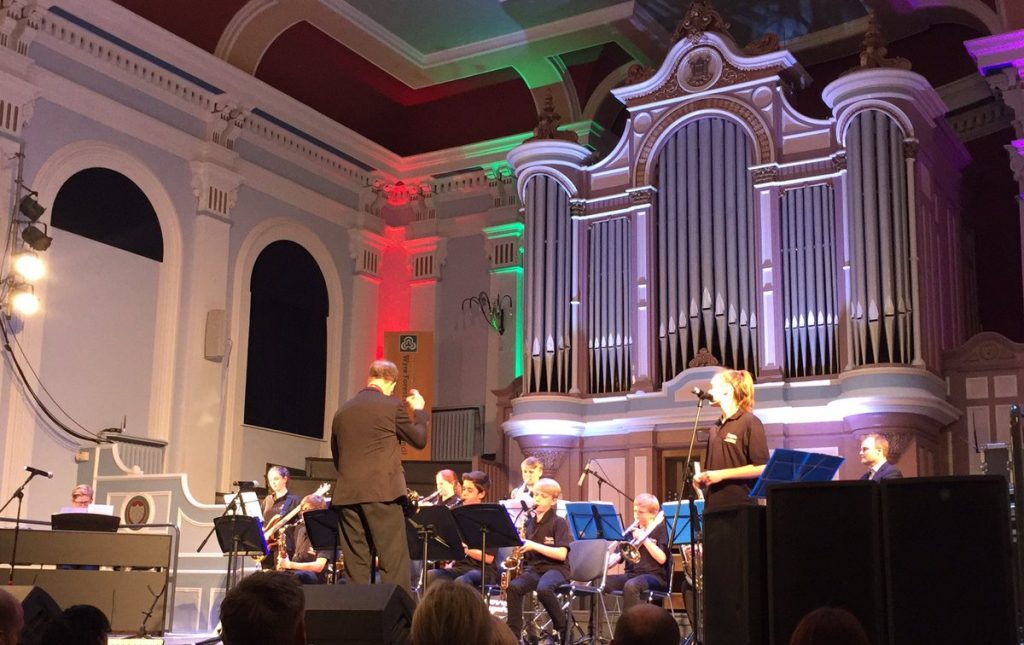