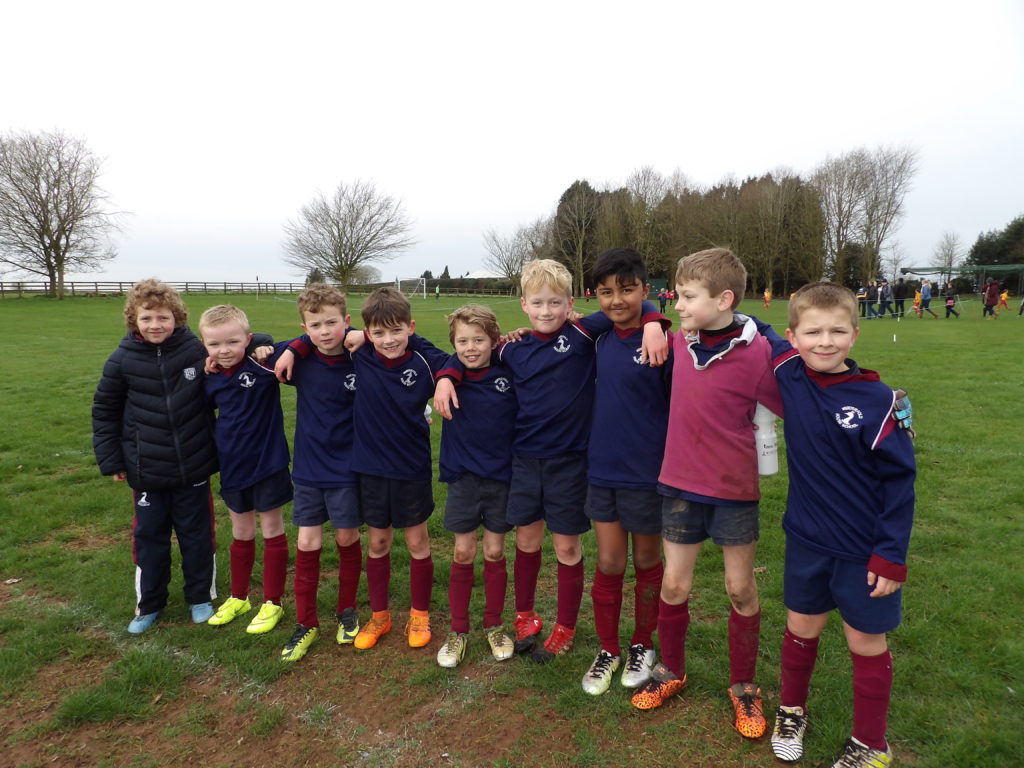 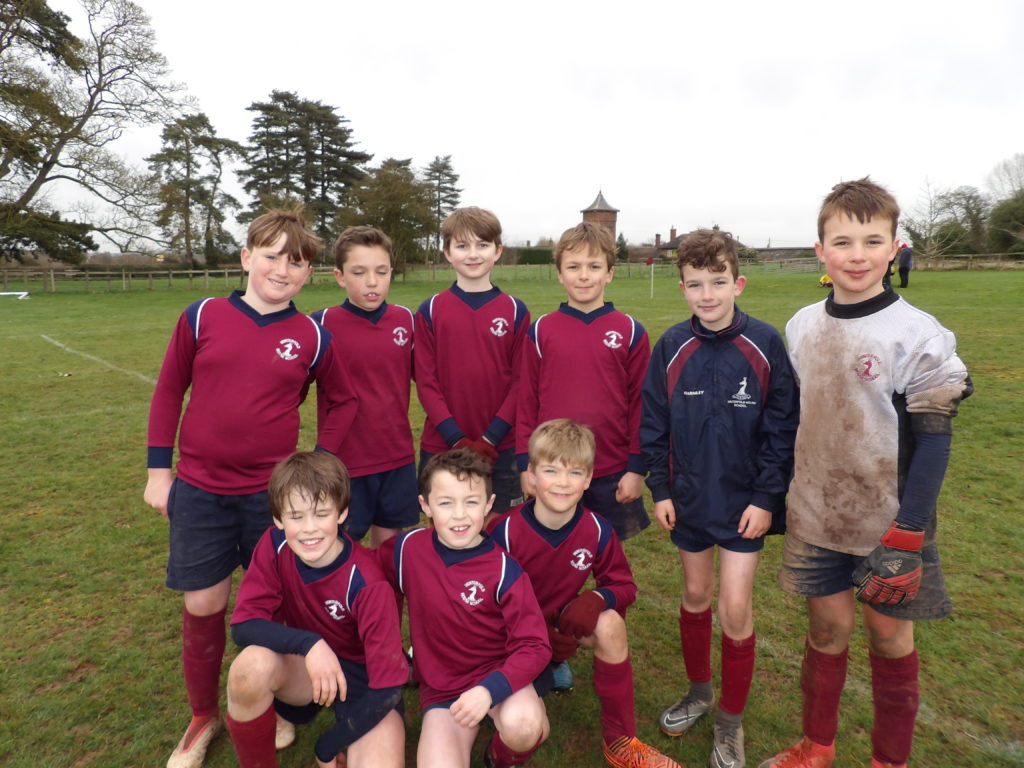 Winterfold hosted the U9 and U11 CTA Football Tournament on Friday 8th March, with 190 young players doing their utmost to play well.

Hosting a tournament of this size is a real team effort. Thanks go to the Sports staff for their hard work, along with the grounds staff, catering team, Year 8 pupils and Gappies.