Competing in the championships were pupils who have qualified through school, then district competitions.  They subsequently took on the best in the Herefordshire and Worcestershire areas.

We saw great runs from Cameron and Oliver and James came an incredible 6th out of all the school/district runners.  Commiserations to Lisette who injured her hamstring.

Following his success in this event, James has been selected to represent Worcestershire in March at the English Schools’ Cross Country Championships in Norwich. 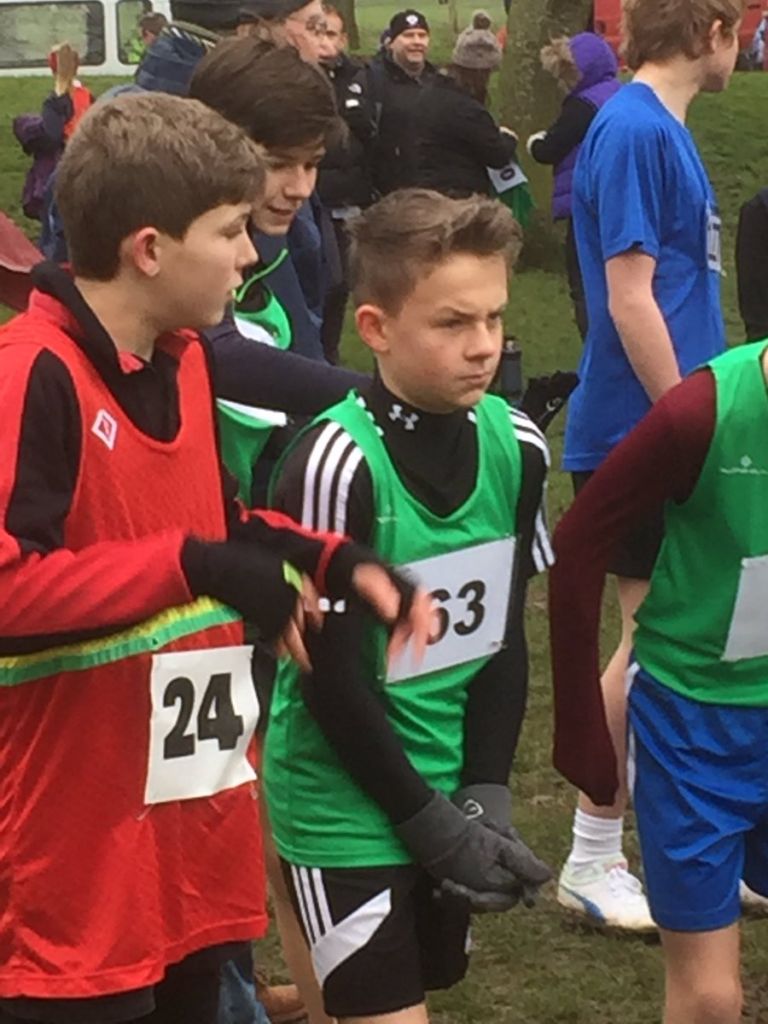 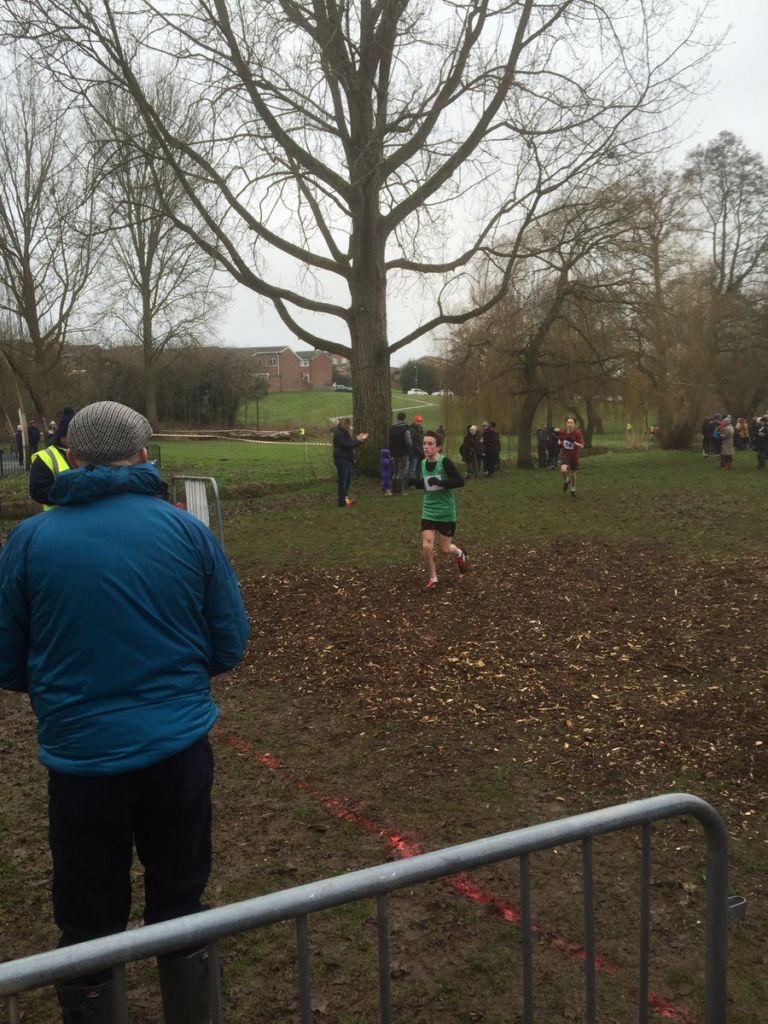 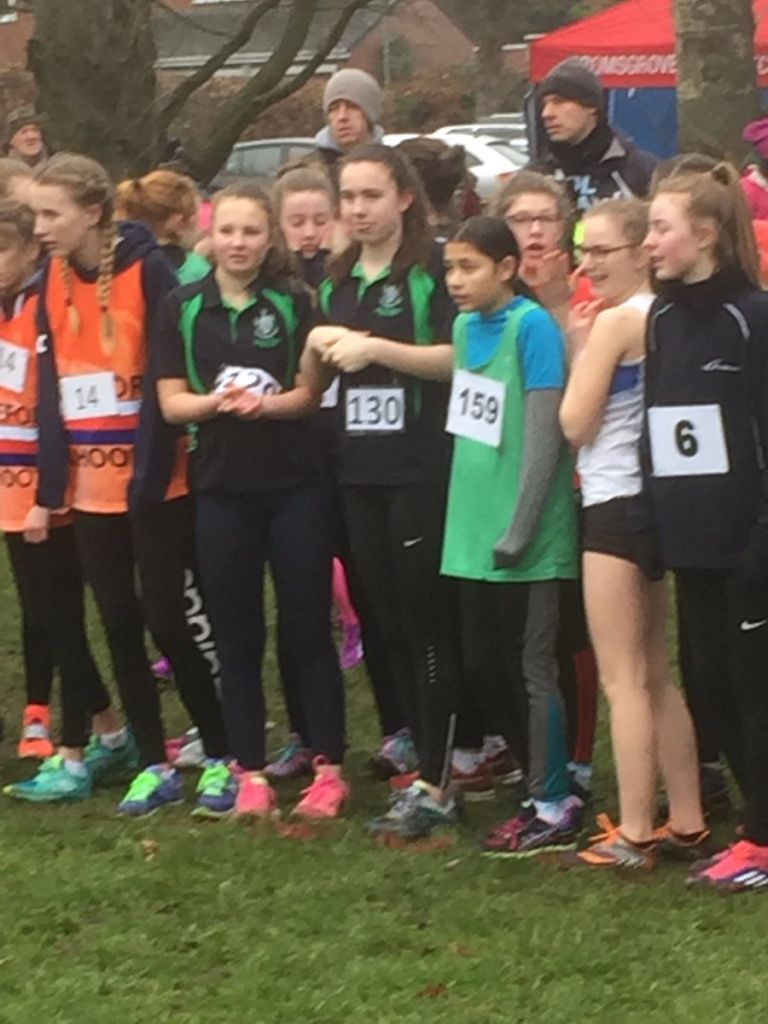 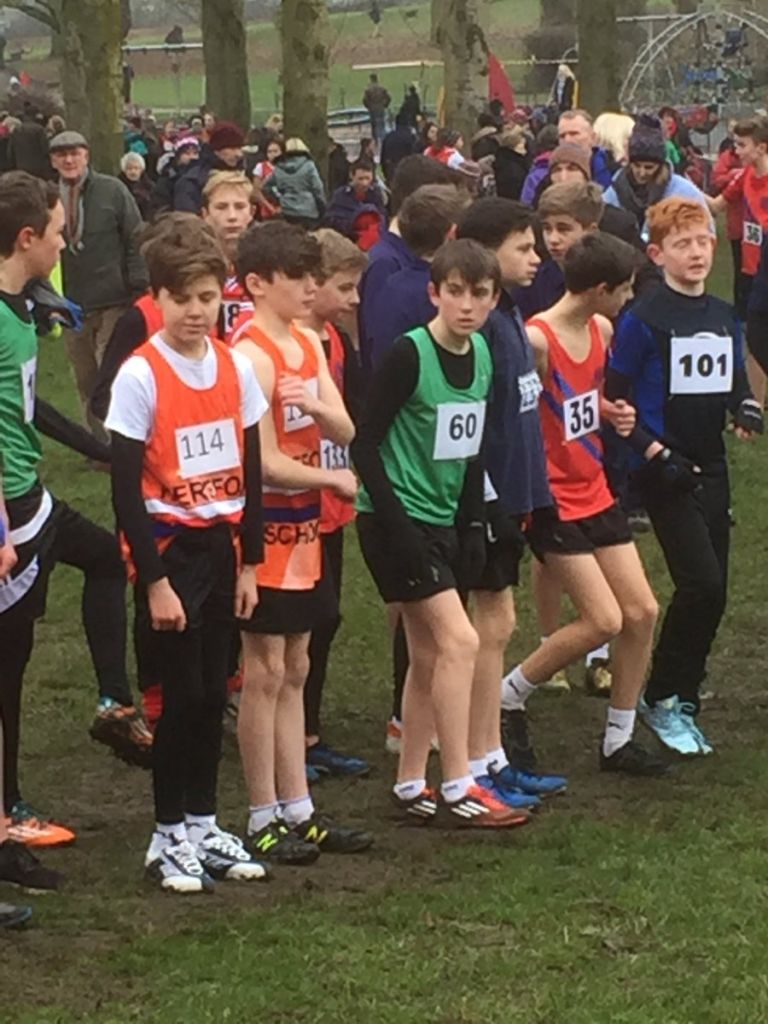